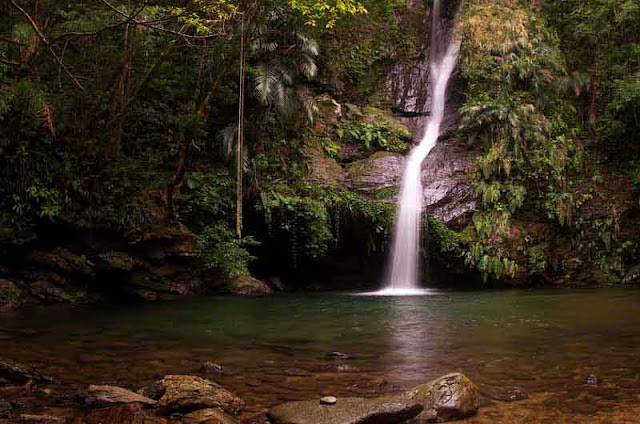 The judges over at Better Photo chose this shot of Fukugawa Waterfall as an Editor's Pick while I was out chasing cherry blossoms, again today.

Things have been fairly busy around here because it's Sakura Season so, I didn't enter many photos in contests for the month of January.

In fact, I just got back from shooting on the southern end of the island and learned the Sakura Matsuri I went to was already over !

But, I got some photos to show you, later.

Right now, I'm getting ready to head way up north to see if I can catch one of the festivals that has the cherry blossoms lit up at night.

Great picture Mike, I love waterfalls as they are so peaceful and calming. We just saw a great one in the Otways just of the Great Ocean Road in Australia.

Japan Australia,
Thanks. I love shooting photos of waterfalls. Just, the hiking and climbing gets to me, sometimes.

Congratulations Mike! That is awesome man!