Lives Lost on Tsushima-Maru Exceed Those of Titanic 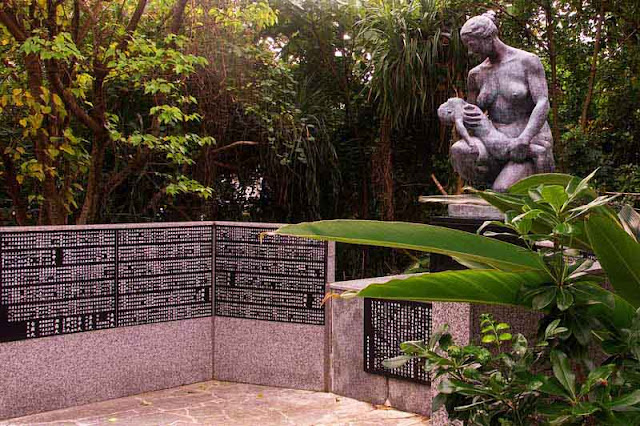 Photo from the grounds outside Tsushima-Maru Memorial Museum

An article published at Yahoo hinted that Tsushima-Maru losses were a few less than those of the Titanic.

August 22 was the 68th anniversary for the sinking of the Tsushima-Maru.

For my article published August 28, 2012, Dave Bartruff was used as a reference.

In his Washington Times article on the Tsushima-Maru he gave these numbers:

He is married to one of the survivors of the incident.

The Numbers Have Recently Changed

Seven more names have been added to the list of those lost at sea on August 22, 1944.

For more on this story, see the Ryukyu Shimpo (琉球新報)


Tsushima-Maru Museum staff investigate before adding any victims names to their list.

Surely, there wasn't a guest book passengers signed as they scrambled aboard.

For now, the loss of lives from the Tsushima-Maru stands at 1,515

Years of silence and secrecy about the sinking of this ship haven't helped matters.

Let's hope everyone has finally been accounted for and the numbers don't rise next year.

Posted by RyukyuMike at 1:58 AM