It Will Become a Big Festival

Sabani sailing and racing, is starting to catch-on so, you should hurry and start building one.

The races took place, yesterday, down at the little island called, Ou-Jima.

Typhoons, in the area, caused some rough sea conditions but, that didn't stop the sabani people. 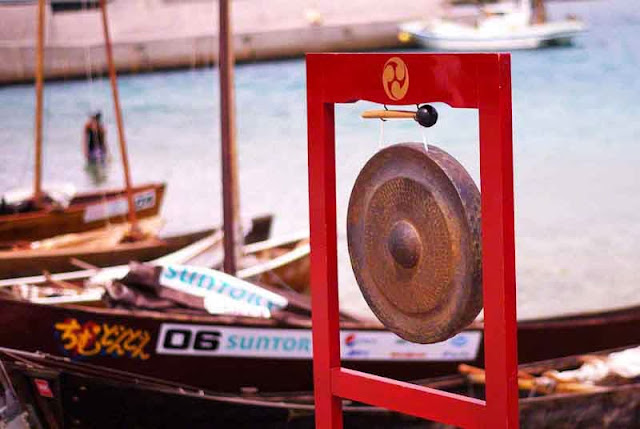 The races start with the ringing of a gong. 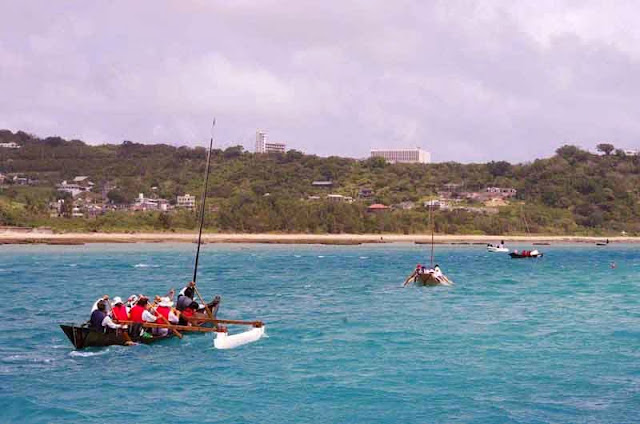 Way out there, several hundred meters, was a marker.

They had to paddle the boats into the wind. 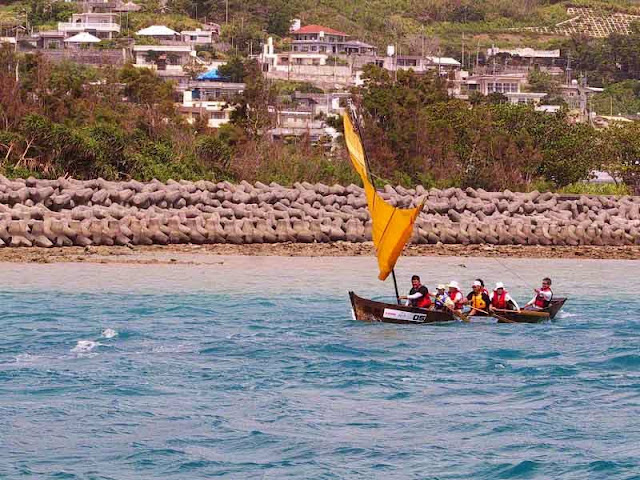 After turning at the marker, sails and paddles were the way to go. 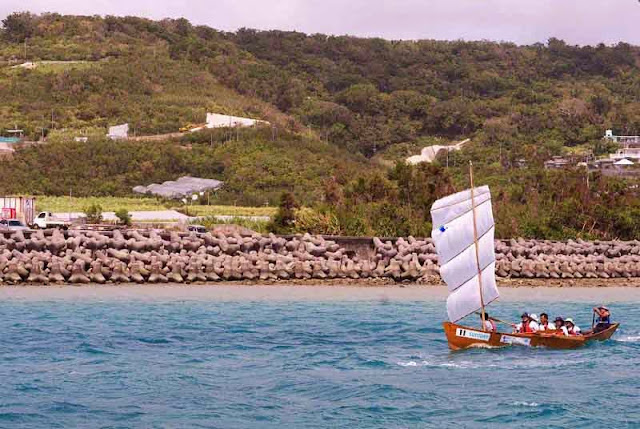 Maybe, it would be a good idea to take some sailing lessons, before you try this.

If you don't know how to steer the thing, you could end-up in China. 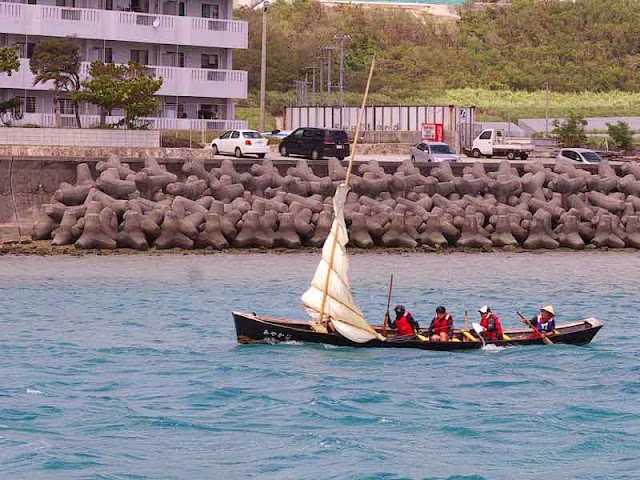 Dropping the sail seemed to work best, when it was time to turn around, again. 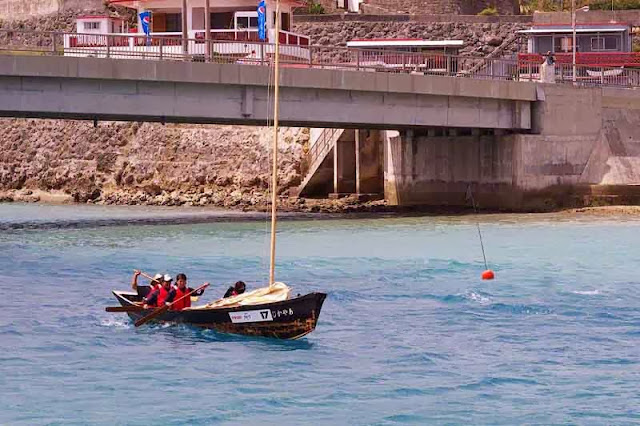 Just before the bridge, that connects Ou Island to Okinawa, they had another marker.

And, rowing into the wind again, was the only way to reach the finish point.

Ou-Jima is Famous for Tempura and Sun-dried Squid

Here's what will happen, someday.

Somebody will come along and put up some food tents and sell yakisoba and other stuff.

So, I don't have to run around the island, looking for hamburgers.

It will become a big event.


Douglas Brooks Boatbuilder
Posted by RyukyuMike at 12:34 AM