A Free Movie on You Tube ! What Will They Think of Next ?

This Could Be Legitimate I Suppose

Here's something you won't catch me doing often.  I watched a movie on my computer.

A little typhoon, soaked me twice in the last 24 hours so, I decided to stay close to home today. 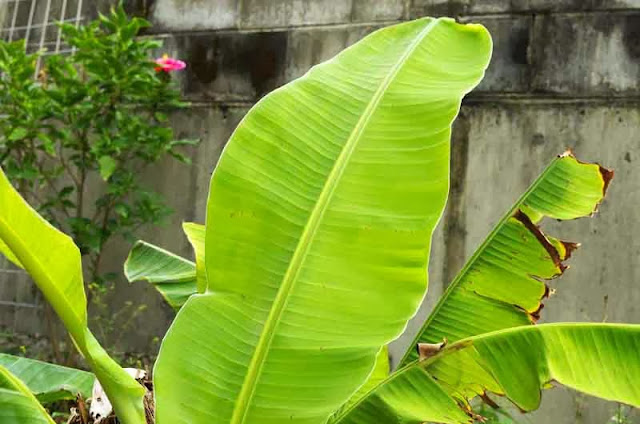 Out behind my office, I have a small back porch.

And, I was conducting some tests on a lens I'll be doing a Mad Mike Review on.

It has already been used in some bars, on beaches, flowers and wildlife.

But, I need to play with it awhile longer to give everyone an accurate assessment. 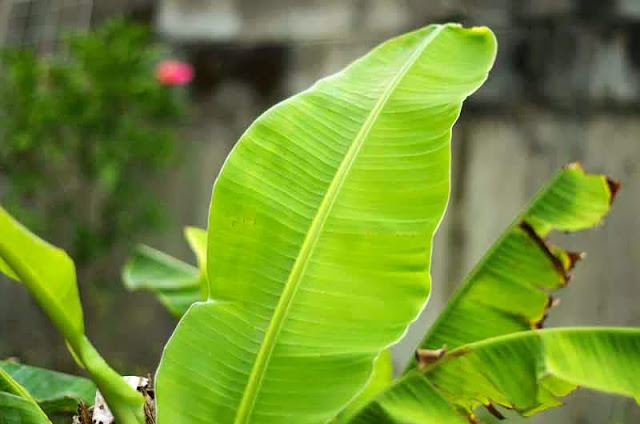 Adjusting the aperture settings to show the difference in background was what I did here.

Processing my photos on one computer, I made the mistake of checking the morning mail.

Somebody had a link on Facebook to Hachiko: The Most Faithful Dog in Japan.

A Whole Hour and a Half Free Movie on You Tube !

Not a real big fan of TV, movies or, that character Richard Gere, I sorta watched.

See, I was running in and out, whenever it stopped raining smoke and take more photos.

That Richard guy stinks in the movie but, the dogs were great actors.

I almost fell out of my chair, laughing when he got sprayed by a skunk.  What a dummy !

Between doing business and goofing-off, watching the movie, I missed him dying.

If you like dogs, this movie could bring tears to your eyes.

If you like Richard Gere, don't cry.  He was just supposed to be acting.


There's no telling how long this will last but, the free movie is here: