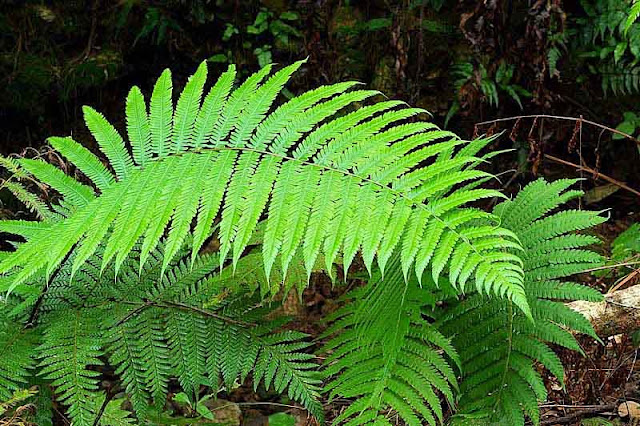 
Who Would Have Guessed: Insect Repellant ?

It's November and Christmas is just around the corner.

When we went north in Okinawa, I offered Map It Dude some bug spray.

He was hiking, to the highest peak on this island.

Not me. Been there before, a few times and decided not to do the 2 hour climb.

I said, bug spray and insect repellant are in my pack.

"Nah, there won't be any mosquitoes; it's too cold for them." 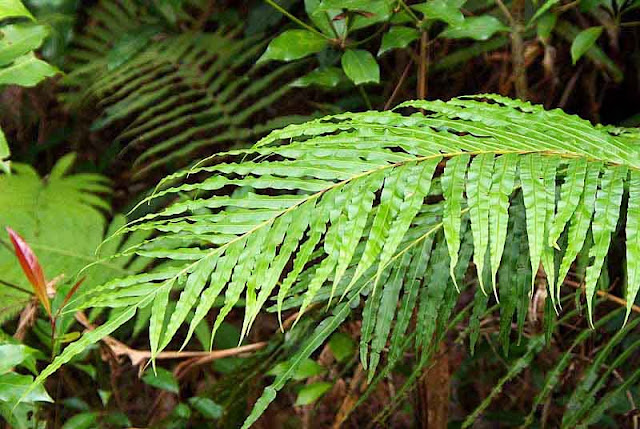 There wasn't any wildlife, being active so, I decided to shoot plants and ferns.

I, left the bug spray and crèmes in the vehicle. 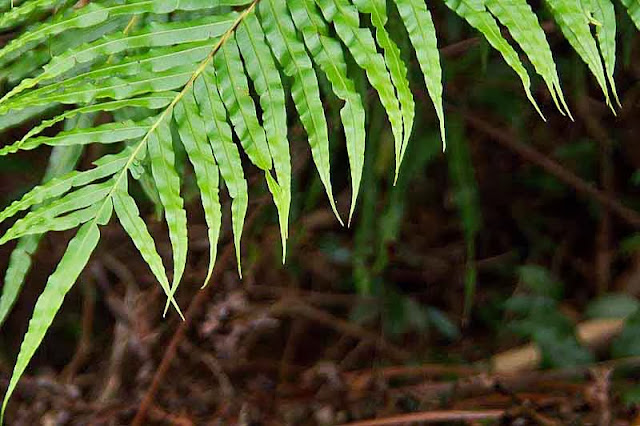 Shooting images of ferns from different angles can keep me busy for a few hours. 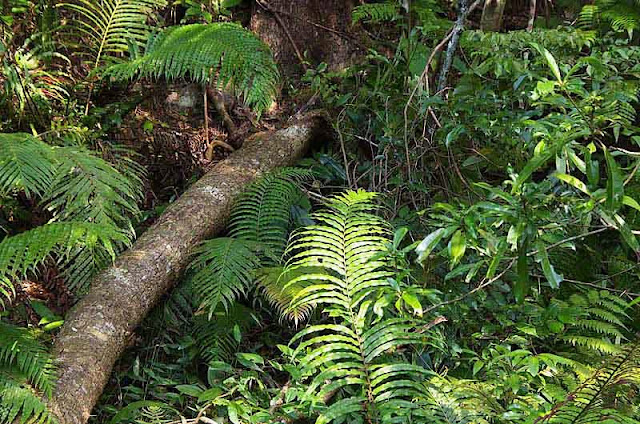 It was so quiet, in the jungle, you could probably hear a snake slithering.

But, that wasn't the only thing that surprised me.

The weather warmed up and, it woke up the mosquitoes.

There were plenty of fern photos taken so, I headed back down the trail. 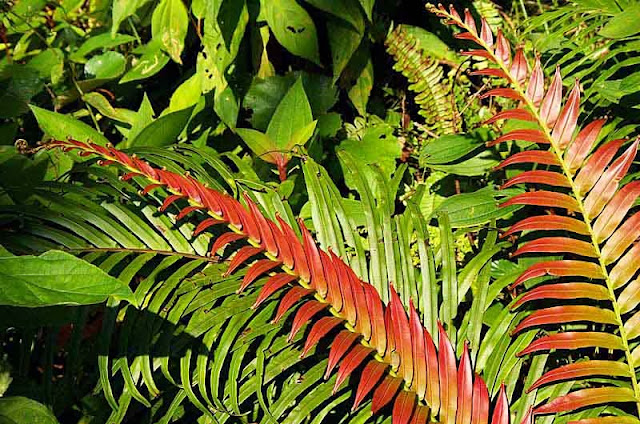 That's when I met these red ferns, alongside the highway.

Confirmation, on their names is pending, along with lots of other things.

Well, he gave me an idea.

For the time being, I'll just call these guys the Redfern Brothers.

Does anyone else have a better idea ?


NOTE: The weather in Okinawa, Japan can fool you sometimes.

So, it's a good idea to always be prepared for tropical sunshine.

And, the weather on the Ryukyu Islands doesn't necessarily follow any calendar, either.

In years past, I recall going to the beach, to swim, during winter months.

The sun doesn't burn me and bugs won't bite me, usually.

Most of the repellants and cremes, I carry, are for others to use.

Something tells me, the secret ingredient, that protects me is in Orion Beer.

Well, the past few days I was on some strong medicine, trying to kick a cold.

Those pesky bugs feasted on me, yesterday because my Orion levels were depleted.

The cold is all gone.  No more drugs.

Downtown, I have some catching-up to do.

Have a great weekend !

Posted by RyukyuMike at 2:35 AM