Groan: That Snail Could Have Helped Me Become a Millionaire !

Another One for the Doozies

Doing an unsolicited photo documentary about a banana leaf is what started this.

Every day, I take photos of the banana tree behind my office. 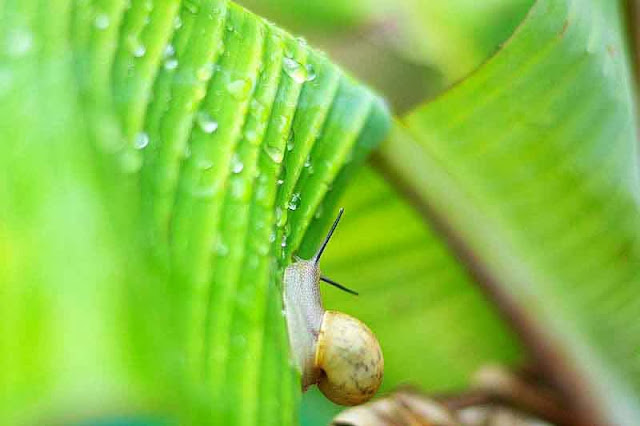 Only one leaf is growing back, since that typhoon demolished the tree.

And, I spotted this snail probably, trying to kill it. 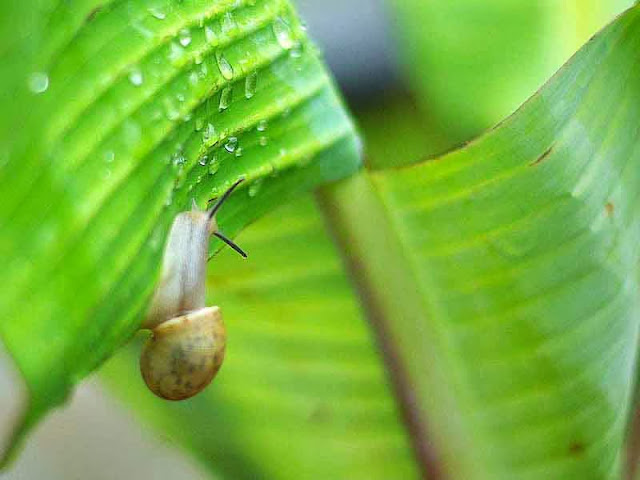 The little murderer didn't want to face my camera. 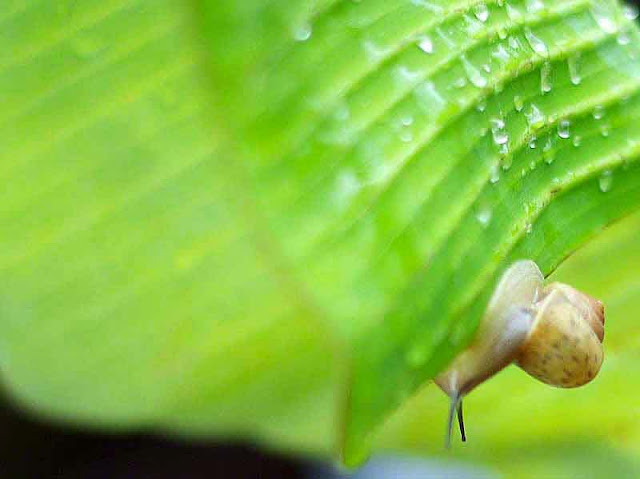 It must have been half an hour, I chased it around in the rain. 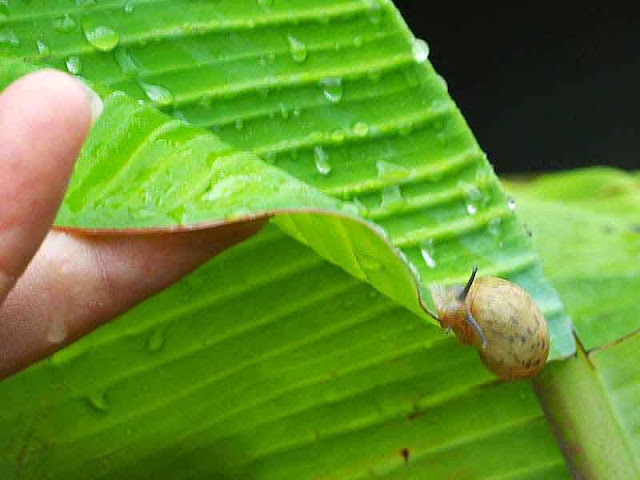 That's the best shot my shivering, wet bones could catch for you.

The truth is, I really don't like those slimy critters. 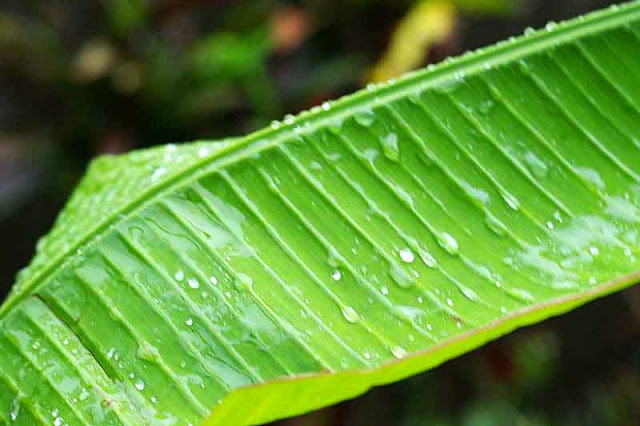 Not wanting to kill the thing, I chucked over the fence, into a neighbor's yard.

"Bon Voyage" was what I said and got the heck out of the rain.

Now, I'm hoping the little critter had a safe landing.

Only because I just learned something about snails, today.


The University of Iowa is getting a million dollars for a project.


To Study the Sex Habits of Mud Snails


Now, I want my snail back. A government grant would be nice, too.


More in The Doozies