Why You Should Let Someone Else Do the Fishing 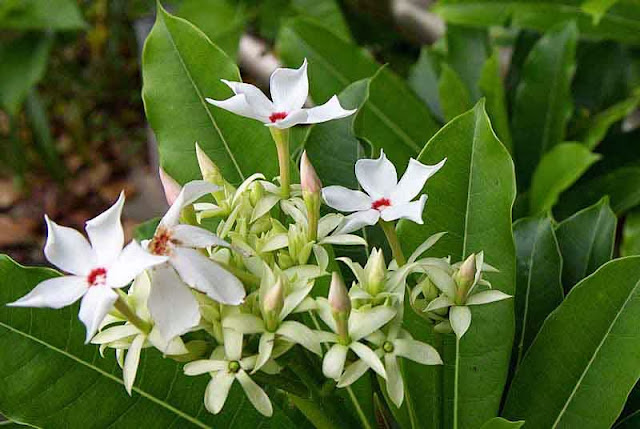 It's not much fun posting flowers of Okinawa, unless a good story goes along with them.


Today, I found out the goodies on these red-eyed devils.

The trees grow in coastal areas, often around mangrove forests.

Too bad, there were no fruits, hanging on this one.

Maybe, I'll shoot some when they're in season.

They call this plant "Suicide Apple" in Hawaii.

The leaves, fruits and sap from the tree are deadly.

Folks in Madagascar had some rituals where they poisoned kings and queens with the stuff !

Over in Singapore, they say the trees are rare.

The Wiki folks tell me, people ate the stuff to commit suicide in the Marquesas Islands.

Other Than Ornaments What Are These Good For ?

Well, I suppose a talking doctor could help someone with them.

If he had a patient who had constant problems with (ahem-ahum) imaginary friends.

Just take these leaves and make some tea.

After your little party, they'll never come back again !