Hot Scoop on This Fiery Plant

It's been almost 50 years since I left the farm to go see the world.

These photos have been hanging around in my pending files since September 2013.

Today, the research got done. 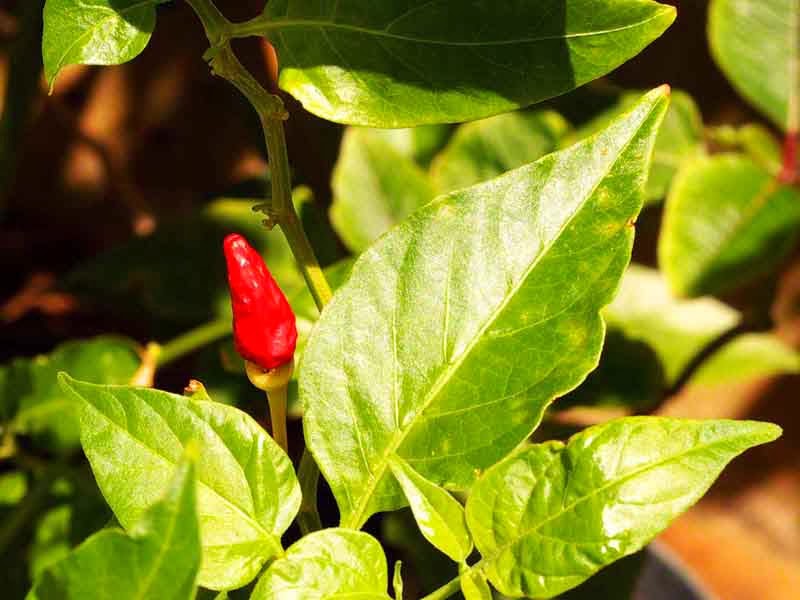 In local dialect, the red peppers are called koregusu.

In Japanese (唐辛子)‏ Togarashi would be the proper name for them.

Well, I have a stack of books from the library and couldn't find those peppers anywhere.

Being they were overdue, again, I decided to renew them. 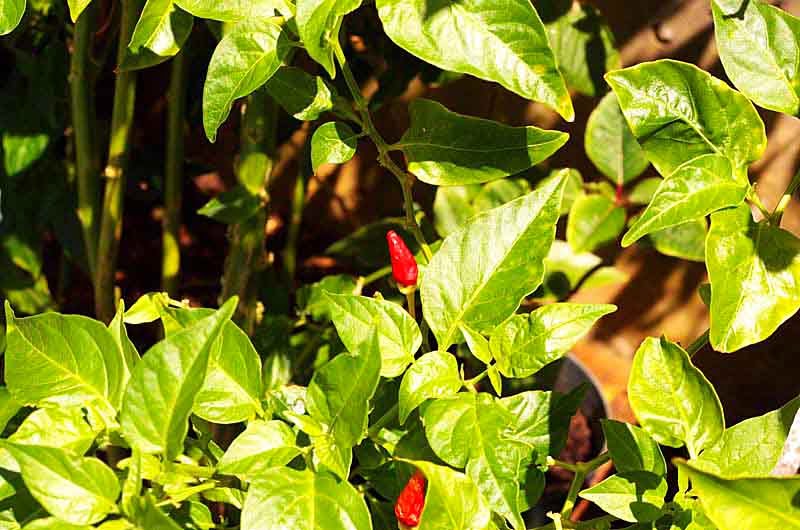 Then, got some assistance, finding the correct Latin name for you.

Capscium annuum L, is what we came up with. And that's where the good stuff comes in.

The University of Florida says they originated in Central and South America.

We have them, growing all over the place in Okinawa.

In my never-ending pursuit of things to entertain you with, about plants and flowers, I found this.


"The Okinawans in Hawaii have another advantage as well. They consume vast quantities of a red-pepper alcoholic drink called Koregusu, which is supposed to get the blood circulating and stimulate the libido. How much? Willcox refers to one Okinawan patient who was upset by a nurse when she inferred that at his advanced age he should no longer be worrying about his sexual performance. "He was indignant," says Willcox. "He said, 'What do you mean, I am only 85! "

Now, that got me thinking. Maybe I should pick up a hoe and start farming, again !