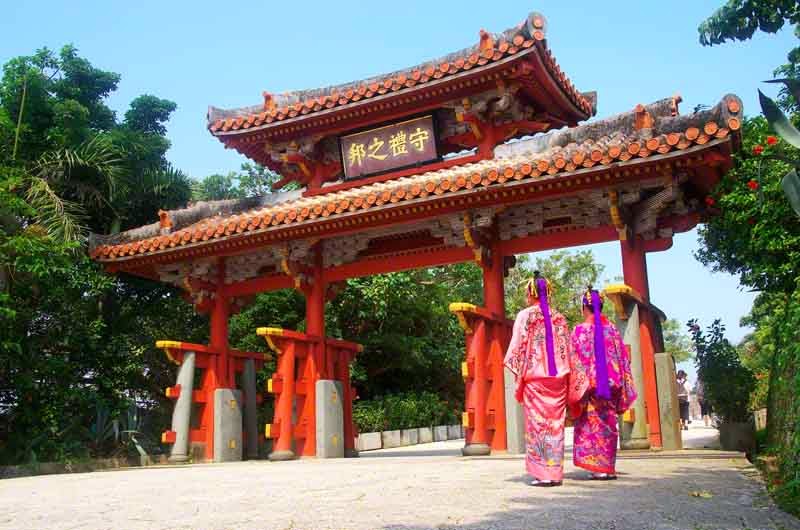 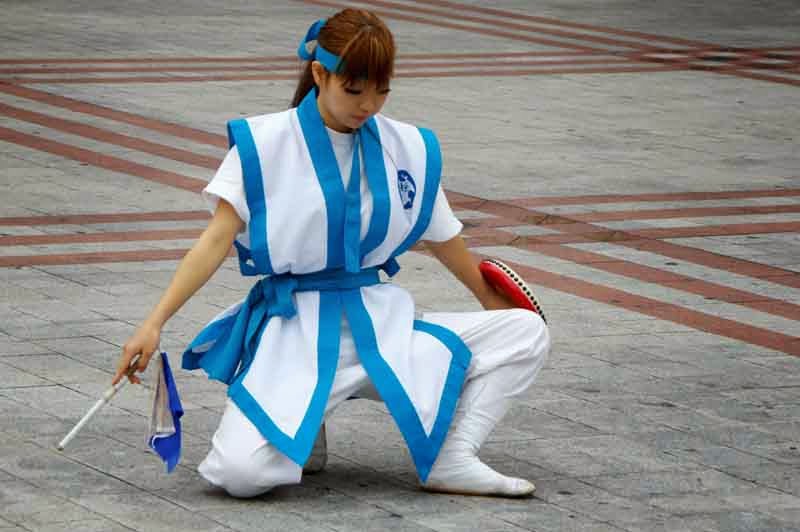 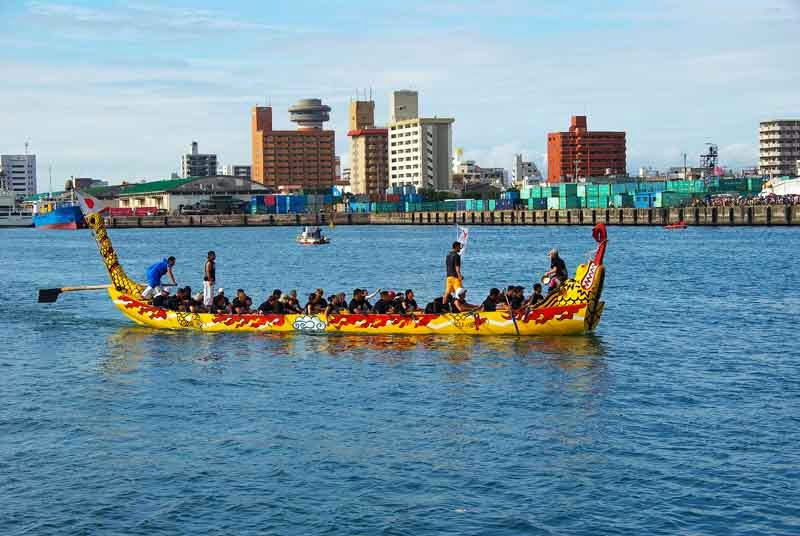 What the Heck is an Amcham ?

It ain't French, Spanish, Chinese or Korean.  I checked.

We were out celebrating last night and I only had one copy of the magazine to show everybody.

The wife and all my sweethearts, at every bar, wanted to know.

So, I just told them, it must be some kind of code-word.

Amcham, probably means, something like American Chamber of Commerce.

For example, I use code words, whenever I go out drinking.

All the girls, working behind the bars know.  If I say "I love you," it doesn't mean I love them.

It means, I need another beer.

The missus knows, I do that, everywhere I go so, she doesn't get jealous.

She just says, "Do you still have money?"

After I have told about 5 or 6 girls, I love them, it's time to start singing some karaoke.

All girls like to hear that song, even more, than me telling them I love them.


When I woke up this afternoon, the throat and head were both aching.


And, I don't know where that Amchan Magazine went.


But, I have more at the office. So, I did some research.


Amcham is part of the American Chamber of Commerce from the USA.


The President, at the time of their 60th anniversary, was Walt Christiansen.


He's an alright, old guy, you can poke LIKE over where he works.

Go poke the people at the American Chamber of Commerce in Okinawa.

That's where I'm heading next.