Life on an Abandoned Island 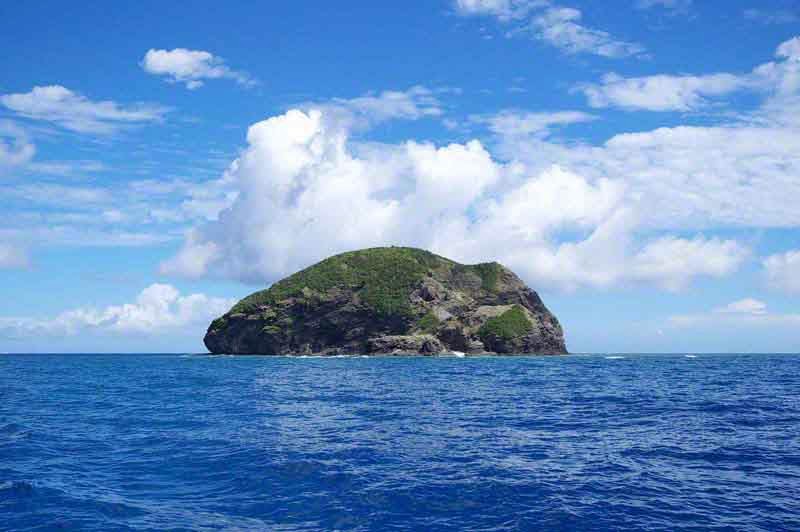 Just a Rock Sticking Out of the Ocean

There are some crazy stories out there about people who decided to do the Crusoe thing.

It would be neat, to have your own little island as a getaway.

But, I'd probably prefer one that's not too far offshore.

That way, you could escape back to civilization when no mermaids showed up.

Research led me to Alaska and Australia. I'm guessing it was an alphabetical thing.

Alaska sounds too cold for me so, I settled on this Restoration Island thing.

An Australian man who lost millions, packed up and moved to an island.

He's a survivor. Grows his own food and brews his own beer.

He'll tell you, you'll learn to survive or, die.

And, I know there's no such thing as mermaids, too.

It's a fairly long story but, great reading, if you are interested in that sort of lifestyle.

This Man Moved to a Desert Island to Disappear.

Posted by RyukyuMike at 3:03 AM