Who Would Have Thought ?

Today we spent some time on the other coast of Okinawa, getting lost in Yomitan Village.

They have lots of old things, like the UNESCO Zakimi Castle and Museum.

But, there's new stuff, too. 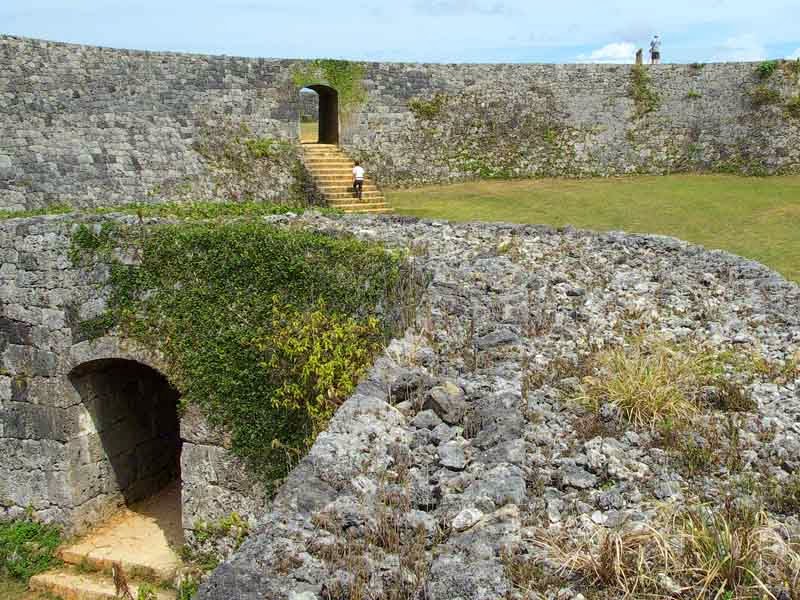 Did you know, they have been lighting the castle walls up, at night ?

So, I may sneak over there sometime next week and do some night shooting.


The lighting, is to celebrate, becoming the most populated village, in all of Japan.

And, it doesn't cost anything to go in there.

Posted by RyukyuMike at 2:38 AM