Walking to the Doctor's Office We Bathed in the Forest 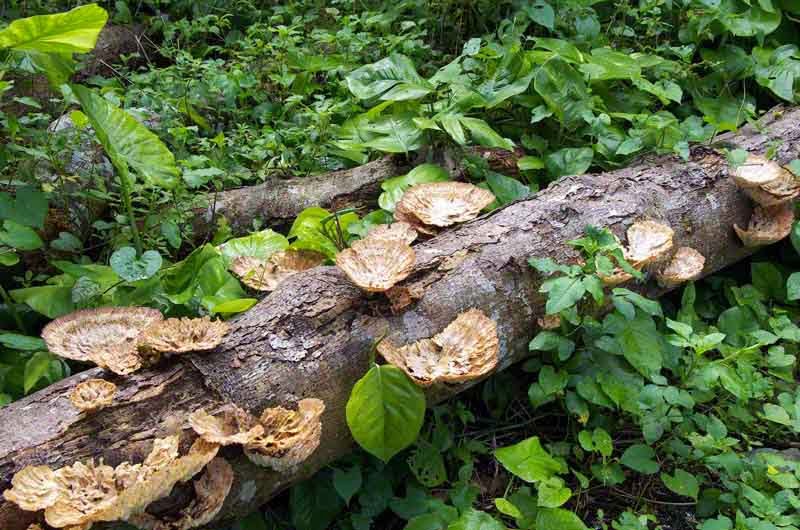 Forest Bathing Is Good for You

Today was one of those days that could raise a normal person's blood pressure.

My first six hours were spent cussing at computers.  Maybe, I'm not normal.

And, I was trying to get some photos uploaded to my website, right now.

Usually, with a Windows and an Apple, smoking away, I can handle everything, no problems.

But, the electromegnetivity must have been on the blink or something.

Firefox, Safari, Google Chrome, Explorer, whatever you callit, none of them would work.

I'd grit my teeth, if I could but, none of them work that way anymore.

Being patient, as I could and, with a little cussing, I got everything done, eventually.

The wife and I were supposed to go for our blood pressure stuff at 2PM.

Groan.  The spit on my computer monitors was barely dry. My blood pressure is rocketing.

This wasn't going to be a good day to have the doctor check me out.

Then, I remembered something, I recently read about Shinrin-Yoku.

It's Japanese for Forest Bathing.

There's no water involved and you don't even have to take your clothes off.

So, I got a bright idea.

Instead of having the wife yap about how filthy my office looks, take her for a walk.

The clinic is only 10 minutes away but, we had an hour to kill.

So, I explained, we would walk a long route and see some parks and woods.

It helps lower your blood pressure, I told her.

We got to the doctor's place and a pretty young nurse, checked me out.

She was exclaiming how healthy all the contraptions said I was.

So, she asked me if I walk, everyday.

Next, I had to go see the lady doctor.  She's cool, except she's always saying, "Stop Smoking."

Anyway, she has me pull up my shirt and listens, front and back, with this cold thing.

If nothing inside rattles, when she checks me, I get out of there alright.

It took the little lady an hour to get out.

So, I went outside to do more forest stuff and have a few cigarettes.

Then, on the way home, we stopped and got some fried chicken and cheesecake.

Of course, I went back to the office.

The missus took that cheesecake, as heavy as a bowling ball, back to the house.

Maybe, she won't eat it all.

And, I hope she gets the hang of bathing in the forest; it would be good for her.

Being close to nature is good for you.  I got proof.  Look Here

Posted by RyukyuMike at 2:35 AM