But the Osprey Was a Fast Mover

There seems to be some discrepancy about this month's Full Moon.

According to the Chinese Lunar Calendar, it was tonight.

Farmer's Almanac, says it's tomorrow and other places, say it will be Monday.

Well, I went and climbed a tower to wait for moonrise. 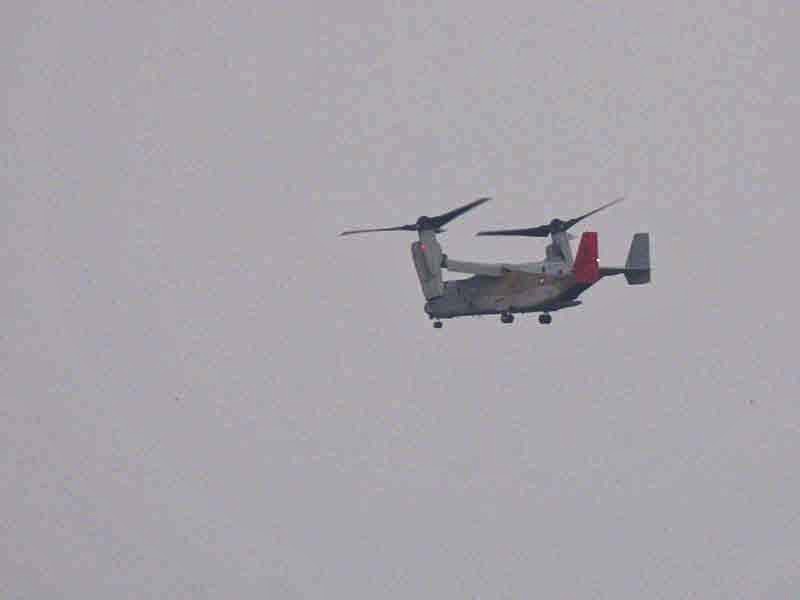 Before the moon showed up, along came this Osprey Flying machine.

That gave me an idea.

Wait until I could compose a scene with some background in it for that Auto Awesome thing.
It took some doing because I don't have any control over where those birds fly.

The plane flying past the red bridge that connects two outer islands was just what I needed.

The Pentax K3 takes more than 8 photo frames a second.

So, I fired off about 10 continuous shots while panning the camera on a tripod. 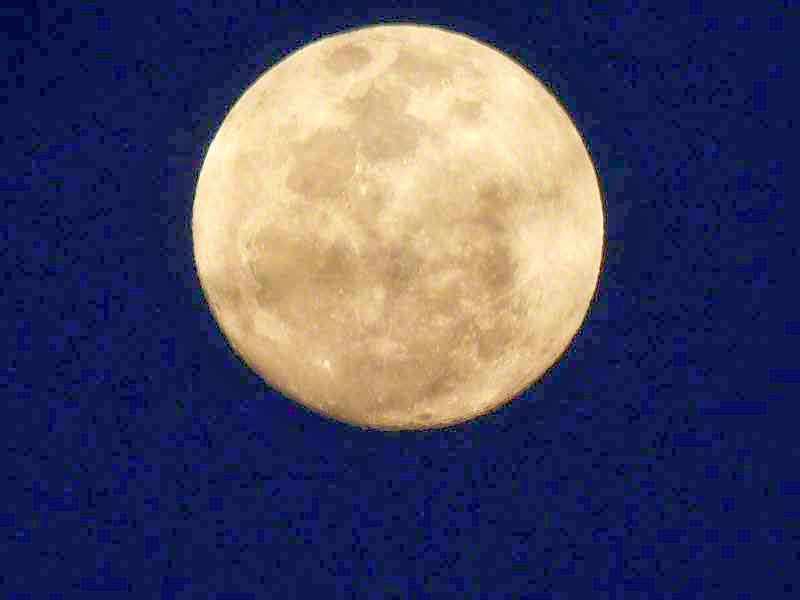 The Full Moon showed up and I took this photo at 6:45PM.

By 7PM, I was out of the tower in Kin Town and, back in my office, downloading the camera.

Posted by RyukyuMike at 5:51 AM