There Must be Thousands of Caves on the Ryukyu Islands

Much of Okinawa's written history was destroyed during the war.

At times legends, passed along by locals, are the only source for gaining relevant information.

The significance of Peku Gama (Cave) is part of Okinawan Karate history. 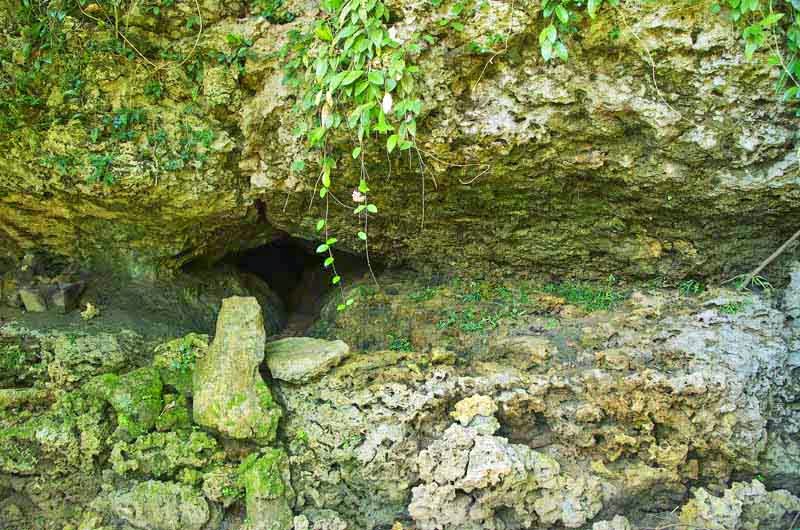 Credit for this bit of information goes to PhD Hokama Tetsuhiro.

Reading his book Timeline and 100 Masters, I learned more about the cave. 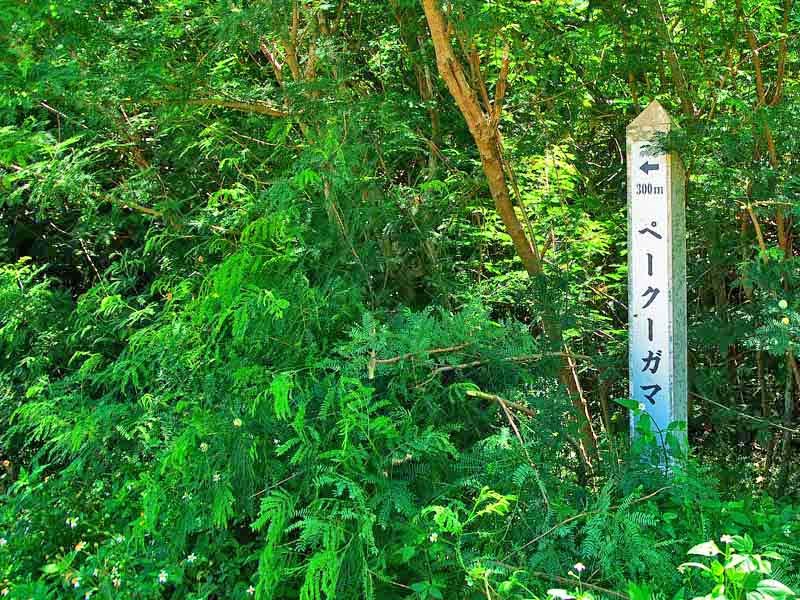 Two years ago, Map It Okinawa and I followed the sign to the site.

The entrance looked small and, we didn't really know much about it so, on we went.

Fortunately, I took a few photos, before leaving the island and saved them.

It seems, a Chinese man, named Peku, lived in there, years ago.

He was  a Karate expert who became to be known as, Tsuken Peku. 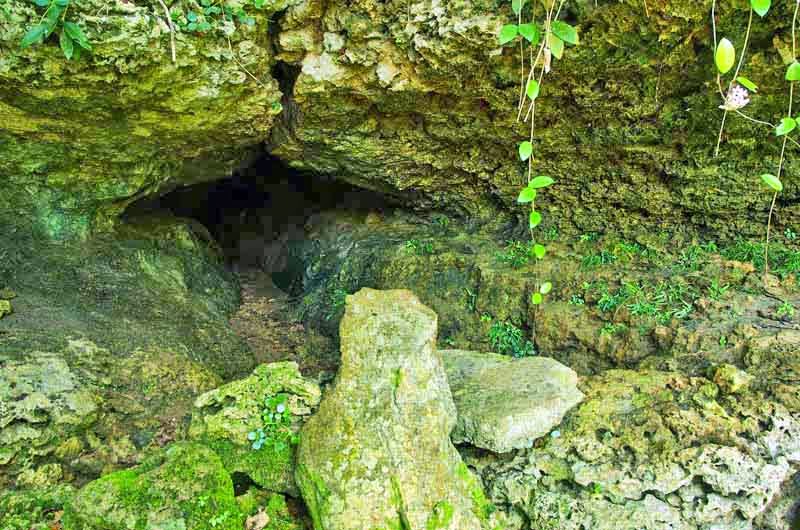 There are many stories of people from China, being shipwrecked and surviving in caves.

The Ryukyu Islands (Okinawa) were a major part of trade routes in the days of sailing ships.

Akachu is listed as one of Okinawa's Karate Masters.

Just guessing here but, I'll bet Peku taught the skills, in exchange for food and hospitality.

There are no historical dates listed for these events.

And, they came from conversations with village elders, according to Dr. Hokama Tetsuhiro.

Not in the habit of arguing with Karate Masters, I'll accept his written words.

RELATED POST: A Quick Visit to a Karate Dojo

Posted by RyukyuMike at 2:44 AM