10 Photos of Banana Leaves Twisting in a Typhoon 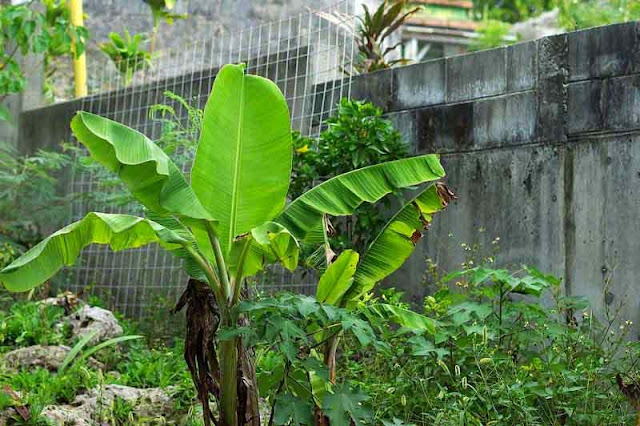 This brilliant idea came to me when I heard of approaching typhoons.

Shoot some before and after photos of banana leaves.

Not everybody cares about fruit leaves, though.

So, I dug up this video by Harry Belafonte.

And, just in case you don't like him, I got a special bonus.

How about the Muppets ?

The first photo was taken, shortly after 4PM.

A little typhoon is twisting around Okinawa, right now.

An Even More Brilliant Idea Came Along

Why not shoot the banana leaves during the storm ? 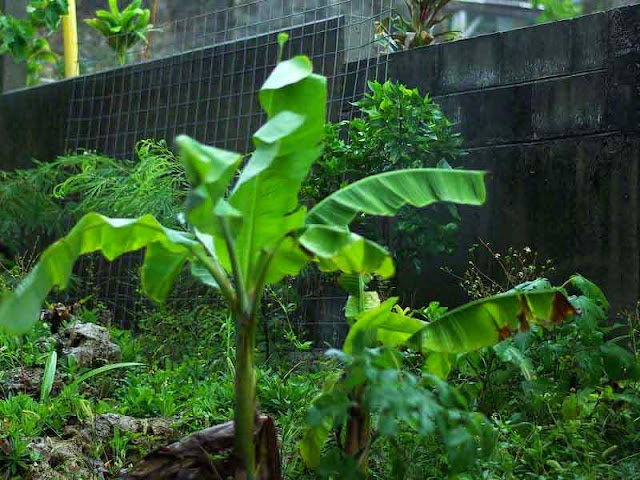 Here's the same scene at about 8:30 this morning. 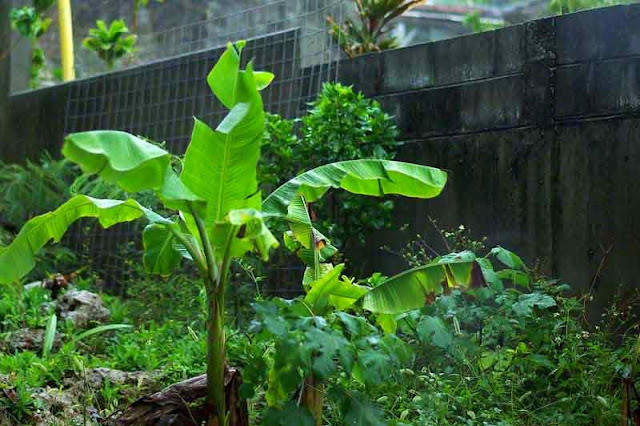 The wind is starting to do what it did to my umbrella on the way over here. 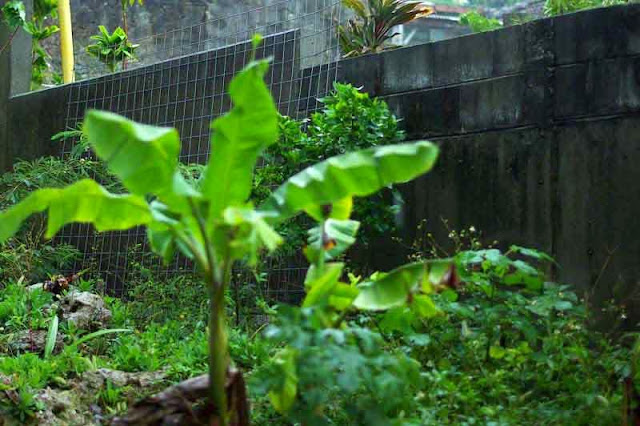 Umbrellas aren't as flexible as banana leafs, though.

Looking for a name for your new rock band ?

Twisted Umbrellas would work.  They're no good for anything else. 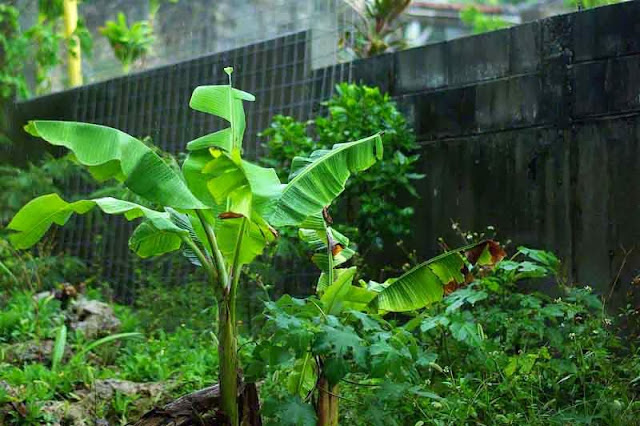 That banana leaf is taking a beating. 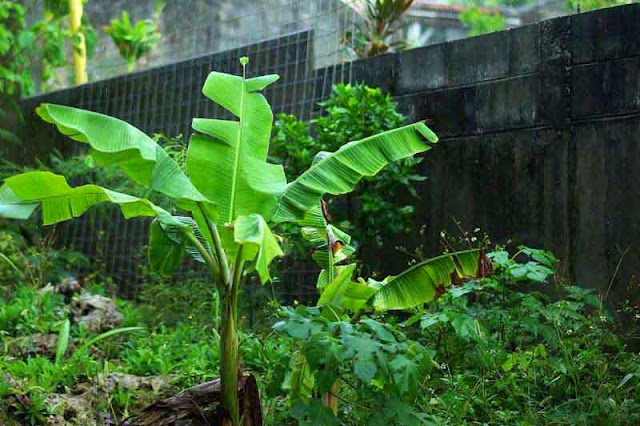 The wind, during a typhoon, blows left, right, up, down and, every other which way. 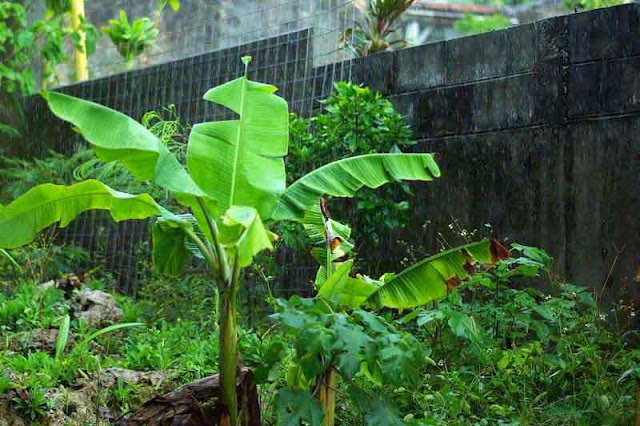 Before a twister hits a new banana leaf, you could use if as an umbrella. 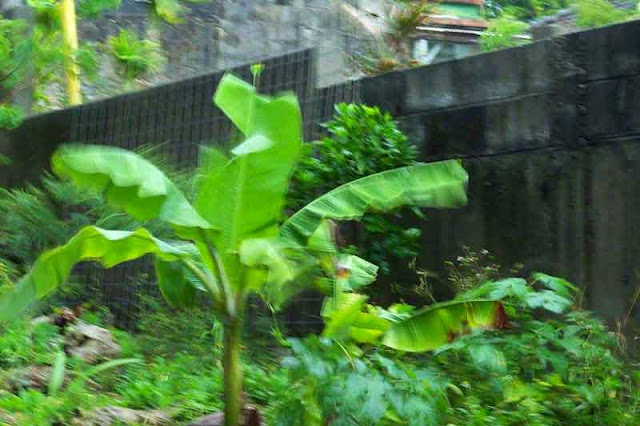 But, once the leaf is shredded, you'd' look like some kinda nut, wearing one of these. 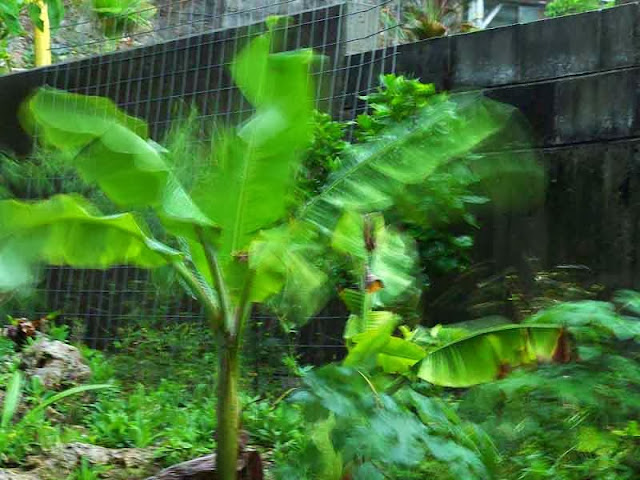 Every now and then, the wind kicked into high gear and really shook things up. 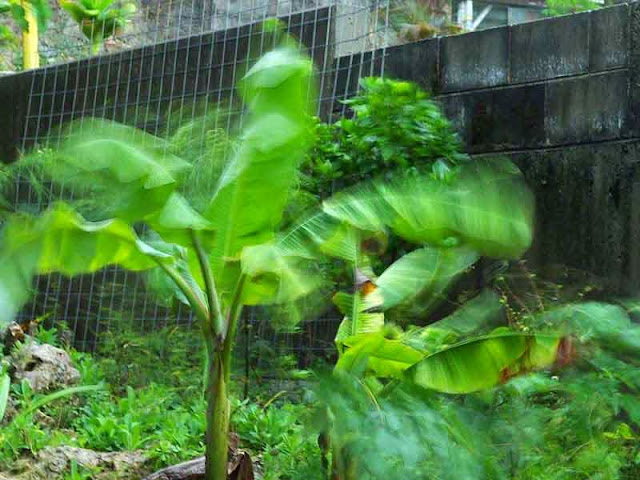 Let's get the heck outta here and go find some dry clothes."

That's a Before and, During the typhoon photo shoot of the banana leaves.

The After shots will have to come, later.

Is it OK to dry your underwear in a microwave oven ?


UPDATE: Look what Google+ did for me !