No Ghosts Captured Yet So Here's a Skeleton 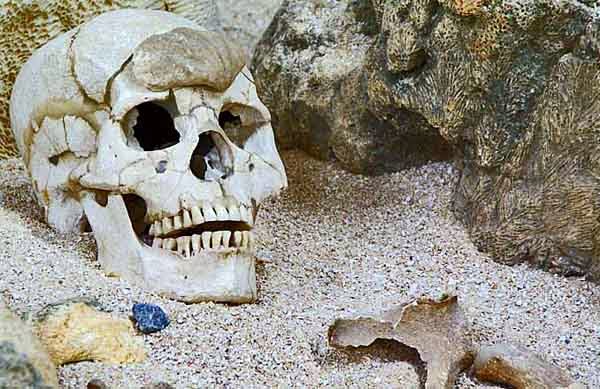 Happy Halloween Wherever You Are !

It would have been nice, to have captured a big, fat, juicy ghost story for you.
The rascals, wherever they are, just didn't cooperate.
My ghost story, has to have photos, to go along with it. So, the hunt goes on.
And, it has to make the hair stand-up on the back of your neck.
Or, at least have you rolling on the floor, laughing.
Simple requirements.  Be credible or, incredible but, make sure it's verifiable.

It Probably Helps to Believe in Them

That's my biggest downfall.  I don't.
Give me someone with a ghost tale they have experienced and, I love it.
By looking at their eyes and facial expression, you can tell.
They believe it.  They might be drunk, lying, or the village idiot.
If the story is believable and, I can get some photos to go along with it, I'll do it.

Over the past month, plenty of time has been dedicated researching this stuff.
From locals and foreign sources, I have gathered:

My Apologies for Not Catching a Halloween Ghost

Seven days a week, I'm out there, keeping myself gainfully unemployed.
The spook hunting has cut my drinking time, exactly in half !
But, I won't give up; I'm having too much fun.
The thought did occur me, though.
Maybe, I should open up another bar.  One with a ghostly theme.
Have people come in a relate their spooky stories.
Would you like to be a Ghost Speaker ?