Discovery in Okinawa: The Perfect Cheesecake 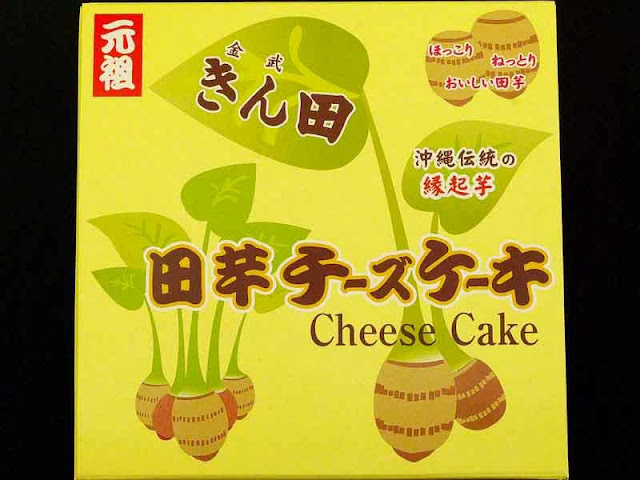 It's been, just down the street from my office, all along !

Instead of focusing on bugs, in front of my office or, the moon, I should have looked. 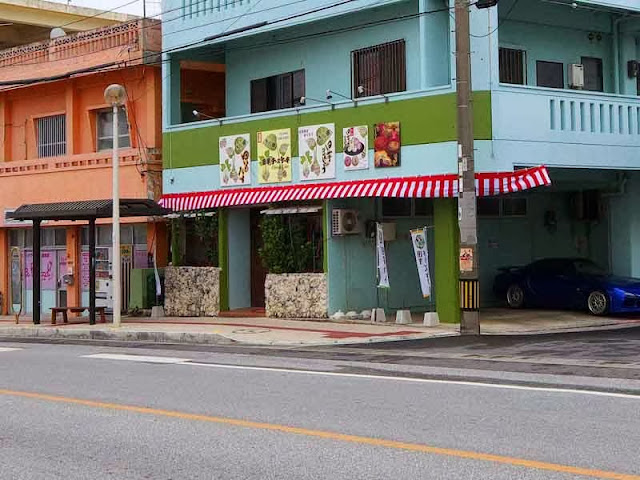 The building, across the street with the striped awning has it. 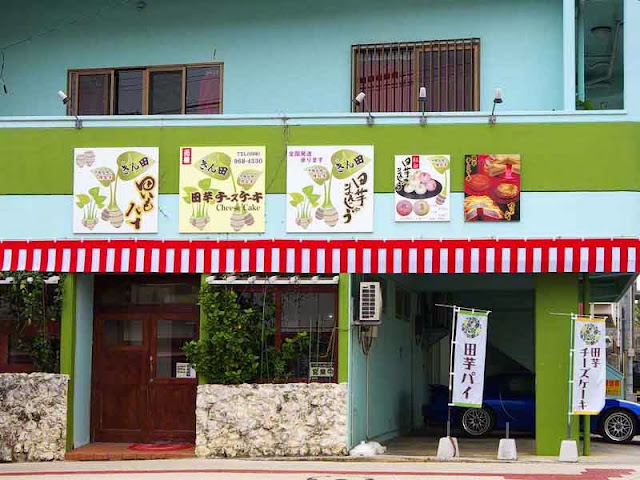 There's even a sign, in English, that says, Cheese Cake ! 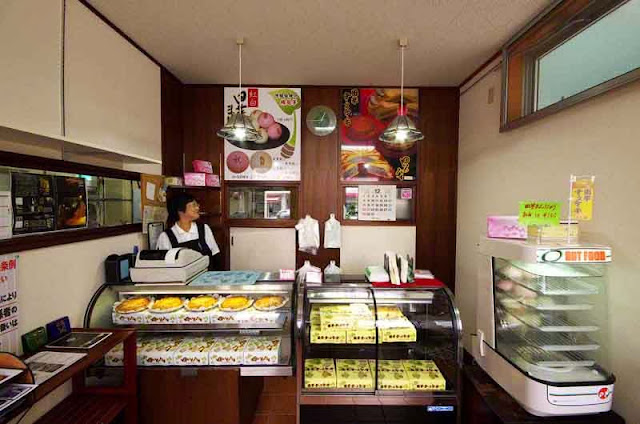 So, I went in and ordered one. 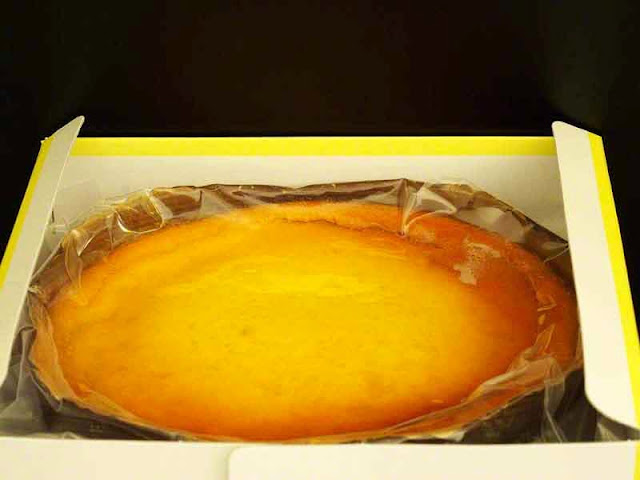 This baby had some texture and was as heavy as a bowling ball.

There isn't any fancy silverware around my office.

So, I had to get my camping saw off my backpack, to slice it.

Plastic forks would break so, I used a spoon, instead.

After, eating about half the cake, I put it in the fridge.

And, went back to ask if I could take some photos of the place.

As soon as I hit the publish button on this blog, I'll see how much more I can eat.

It's the best cheesecake, I've tasted in over 30 years.

So, there's no sense sharing it and letting things go to waste.  Right?

People living in Okinawa might want to know where to find Taimo Kobo Kinta.

For anyone, interested in making their own, here's a recipe.


But, I doubt, it comes anywhere near the discovery, I made today.


Back to attack the rest of my cheesecake and, take a little nap.


New Year's Eve, is always a long day and night, around this part of the country.


To all my friends and followers, have a safe and Happy New Year.


And, may any Downs you have, be gentle ones!

Where is it on Google Maps?

Posted by RyukyuMike at 3:00 PM