For my first full day of being almost toothless, I decided to try something new.

Feeling like splurging a little, I flip-flopped down to a convenience store.

That's when I spotted some cheesecake and decided to do this review. 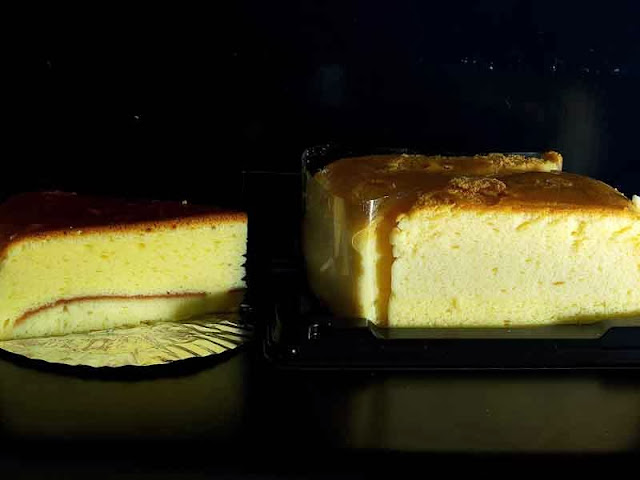 Walking back to the office, I noticed a fancy pastry store was open.

What luck.  Wouldn't it be nice to do a comparison ?

Hell, yeah !  I love cheesecake.  Too bad I couldn't find a dozen cheesecakes to do for you.

The Connoisseur Decision Has Been Made

Whoever baked these things and named them Cheescake should be locked-up.

What happened to the CHEESE ?

Maybe, in Japan, all you have to do is throw some over your shoulder while it's baking !

They looked and tasted like Pound cake. Not bad. 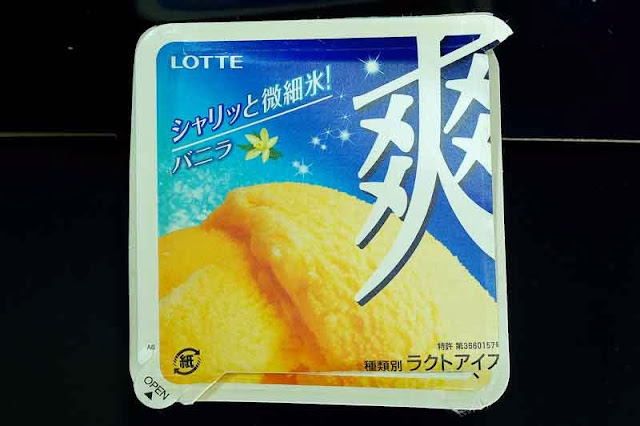 The real winner, wasn't either of the cakes.

The Lotte Vanilla ice cream, obviously, had some quantities of milk products in it.

So, I won't be sending the law after those people.

Problems have been noted in Japan's restaurants concerning Food Fraud.

Something tells me, they need to look at bakeries, too.

The two above, get a zero so, I won't mention the business names.