No Birds Shot in the Wild Today -- So Here's Some Statues 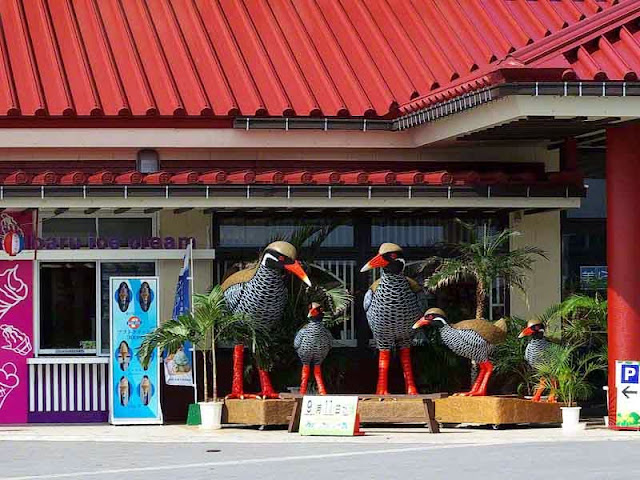 After yesterday's hike up castle ruin walls, I stayed in today.

Hours were spent doing what they used to call writing.

Remember the old days when that meant pushing around a pen on a big piece of paper ?

Now, it's more like pecking away on a keyboard.

People should see the way I do this stuff.

Type with only the two index fingers and bang those keys really hard.

It's to make sure the ink, sticks on the digital paper alright.

Five or six letters get on there before I realize, I made a mistake.

Then, instead of doing the Delete thing, I tap the backspace button.

I figure, if you put the ink on there with a lot of force, you have to get it off the same way.

Lots of times, I complain about those guys who invented computers.

The Apple and Windows Dudes, I suspect may have been Communists.

Nobody would believe how much I have cussed them out over the years.

I could open a recycle shop with all the bent keyboards and computers, lying around here.

By the day's end, my neck and shoulders are all knotted up.

And, my eyes are sore from squinting.

The only good thing about writing, is the end of the day.

It gives you an excuse to go get a massage, howl at the moon or, drink beer.

The moon isn't visible tonight and massages tickle me so, I'll go for a drink.

By the time anybody sees those kuina birds, I'll be outta here !