Ten Photos of an Okinawan Castle Ruins We Visited Today

How Can You Miss It ?

Fairly simple, I'd have to say. Thousands of times I've been by this place.

So, I asked Doc Graff, "How come we never spotted this one before?"

"Probably, because they don't have any beer or, women up there," was his answer. 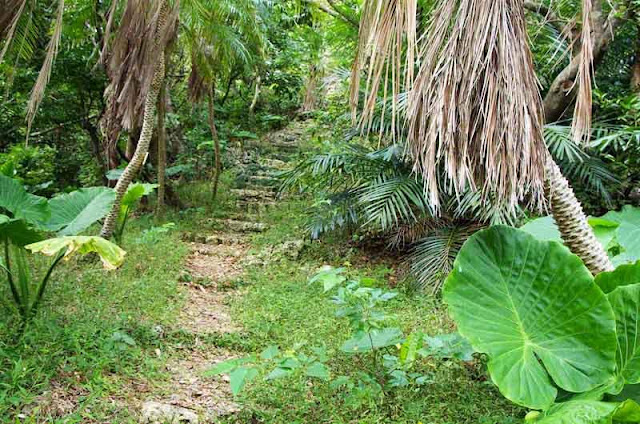 We decided to check it out, anyway. 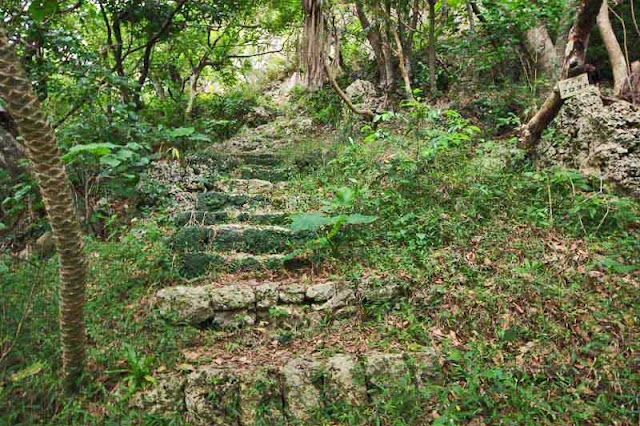 There I was, hauling three cameras and, climbing those rugged, rock stairs. 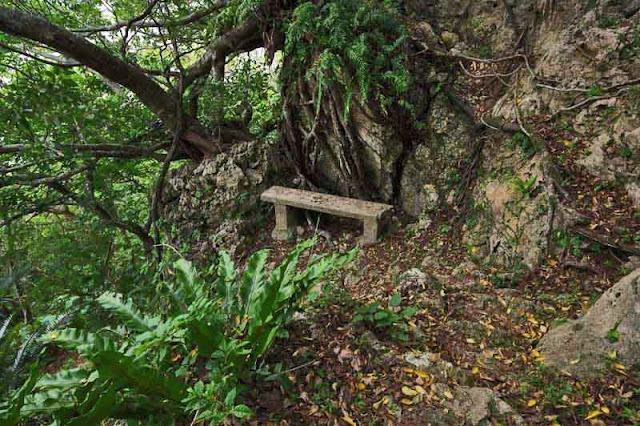 When Doc, disappeared, ahead of me, it was time for some wide-angle shots. 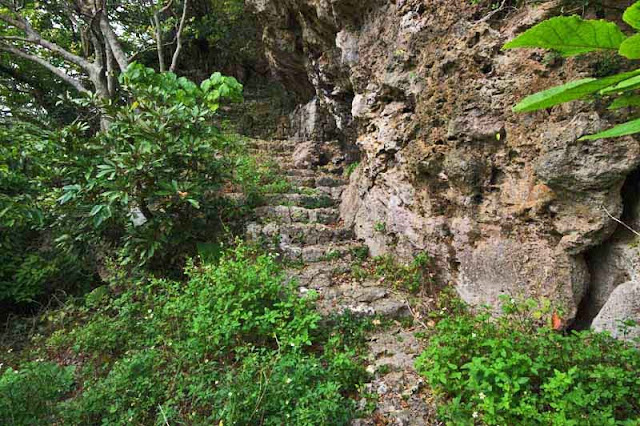 The terrain, I would have to admit, is not-flip-flop-friendly.

Believe it or not, I was wearing socks with my flip-flops and my winter parka.

It's been pretty cold, in the mornings, around here. 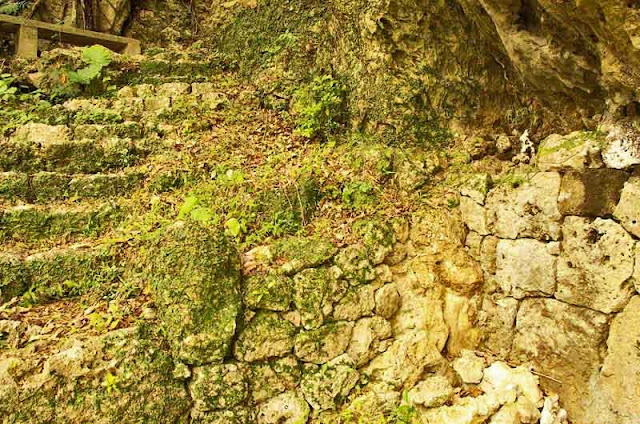 After a little rest, I unpacked a different camera and went back down hill a bit.

And, the sun decided to come out !

So, I huffed and puffed and went back to rest on the bench, again. 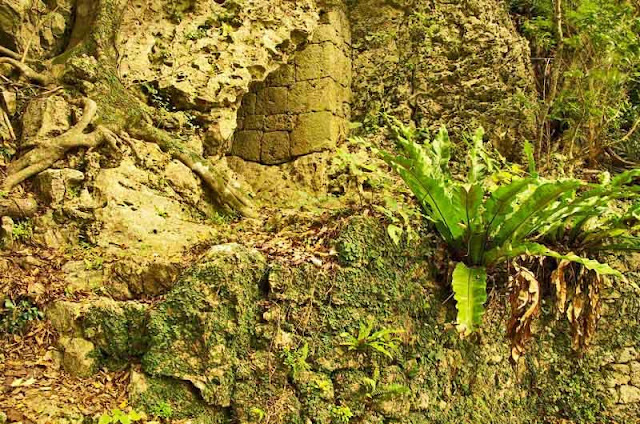 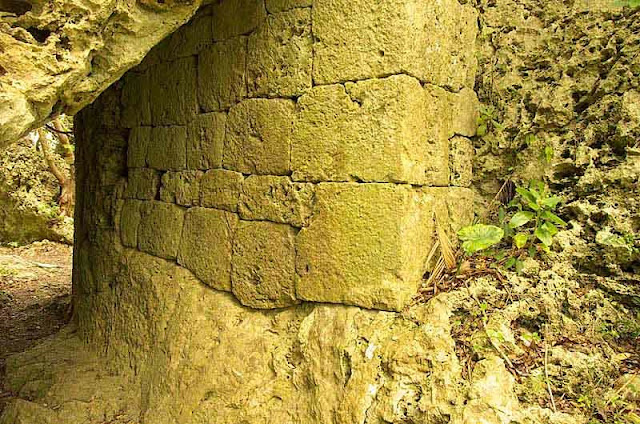 Once you go through this tunnel-looking thing, you'll know, you are in a castle. 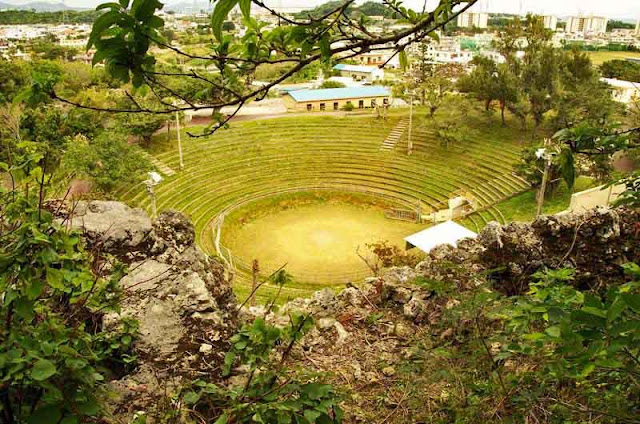 From the top of the castle ruins, you can see for miles around. 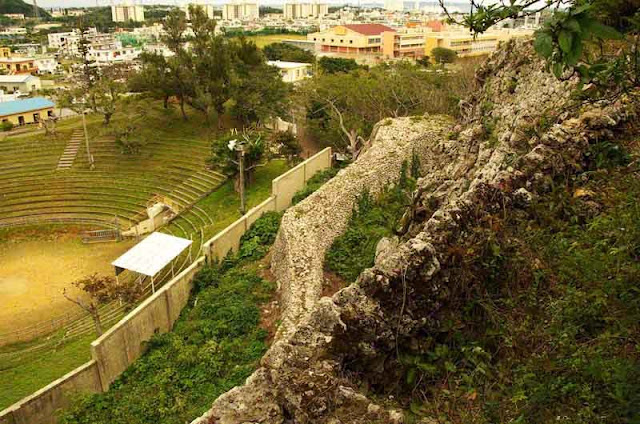 That's a bull fighting ring, below the castle walls.

Doc was right.  There were no beers or, women way up there.

By this time I had sore legs, almost busted flip-flops and a sweaty parka. 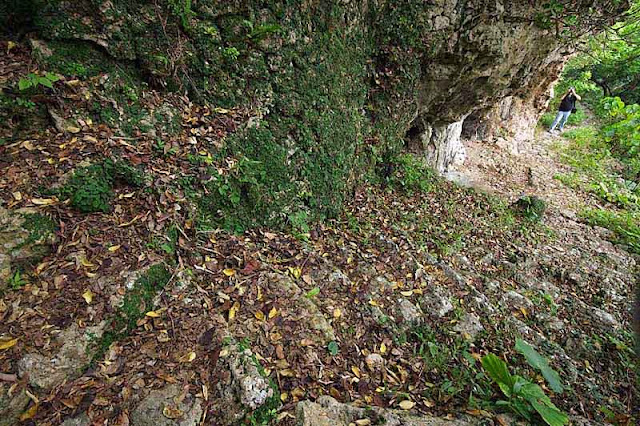 Going back down the stairs, I saw Doc trying to shoot me.

So, I shot him to give everyone a sense of scale.