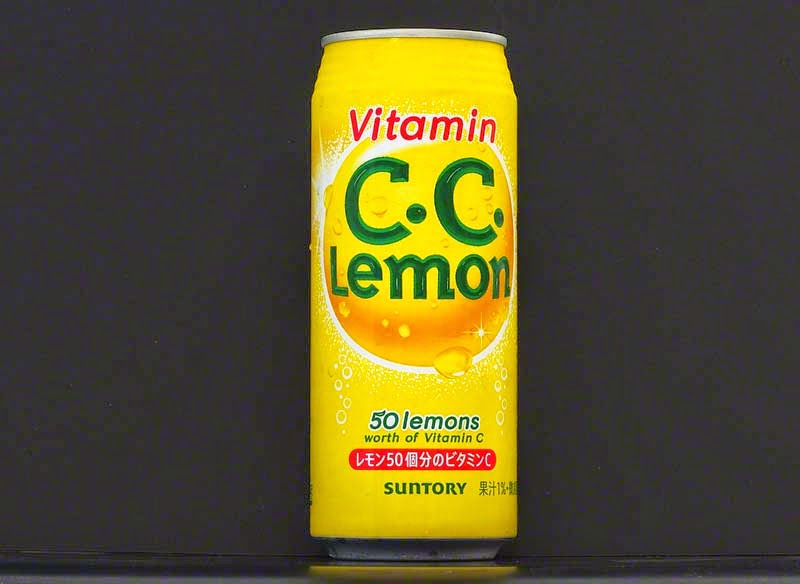 In an attempt to get back into mountain climbing shape, here's what I did.

See that can up there ?  Well, I replaced my beer drinking with that stuff.

They say there is 50 lemons worth of vitamin C, in each can.

Over the past two weeks, I consumed lots of them.

Oh, I did a little climbing, too.

As soon as I get my mountain climbing out of the way, I'll switch back to beer.

Because, I'm kind of shy, I can't chase young women, until after I have a few.

Over at Suntory's site, I couldn't find much, in English about this product for you.

It beats me, how they get so many lemons in one can.

It's almost guaranteed, I won't catch a cold when I go up the mountain.

There's way over 500 lemons worth of vitamin C, pumping through my veins.

If that stuff doesn't work, maybe, I'll try what Bill Murray does.


He says, "For relaxing times, make it Suntory."

But, I think he's talking about whiskey !