10 More Photos from the Cave Tour

Little known cultural events of this sort are becoming popular.

Travel and tourism connections, along with newsletters, keep me informed.

Toguchi Sensei, the spiritual leader of this event, knows it as well.

When we first discovered, this ritual, it was performed, only once a year. 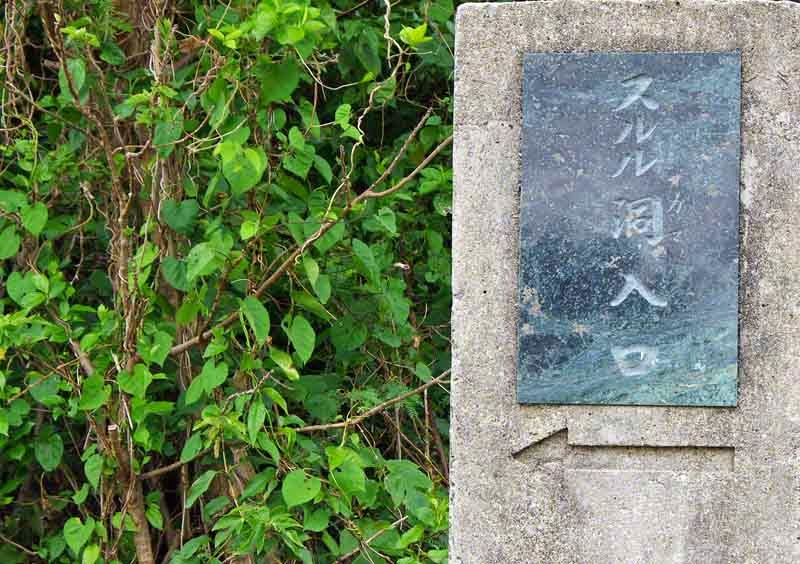 Or, it could just be word of mouth, that brought about increased interest in the event.

To accommodate the number of visitors, four cave tours have been scheduled this year. 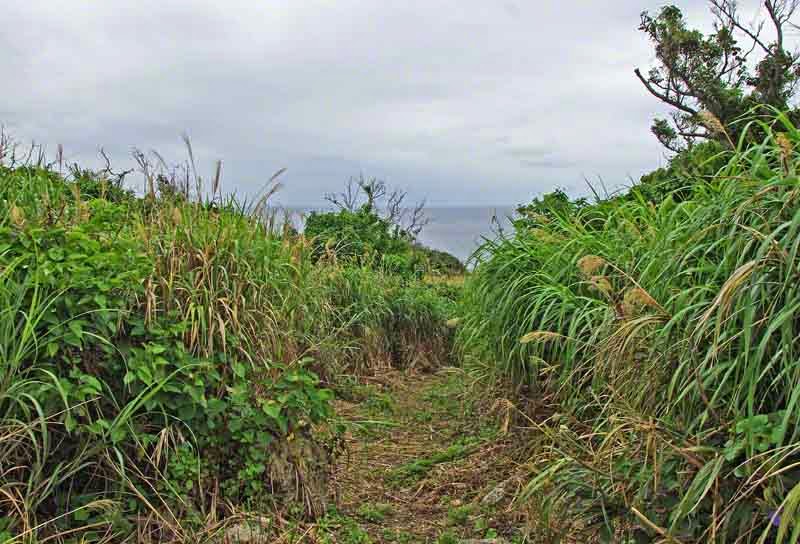 It's a good idea, to see what you're getting into before going on one of these pilgrimages.

It isn't exactly like a Sunday drive to church. 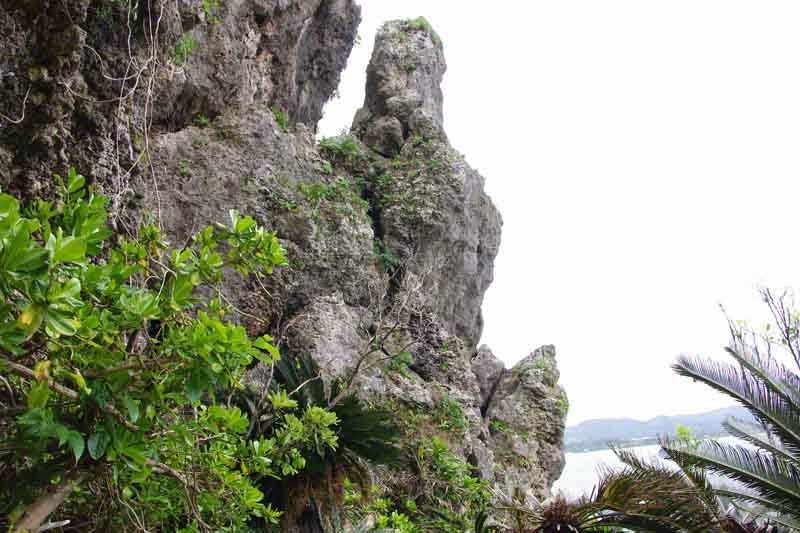 Getting to and from, the sea level cave, takes a bit of hiking and rock climbing. 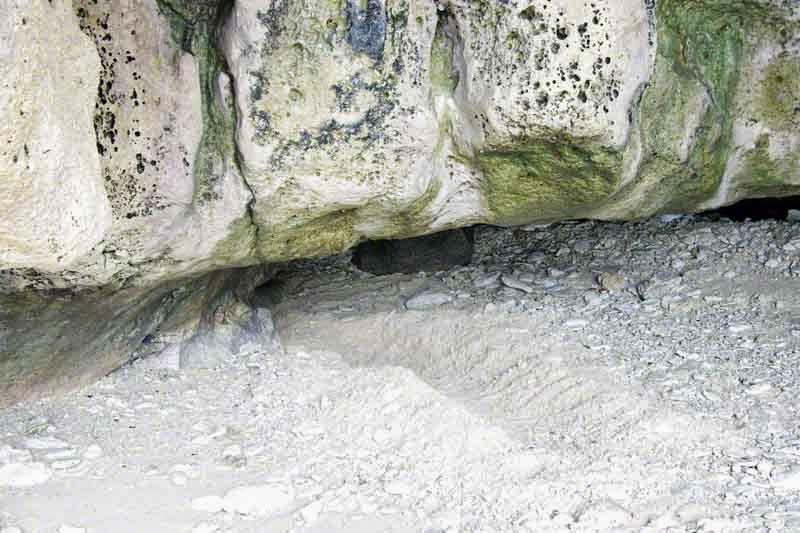 Visits are made during low tide and, you crawl, to get in there. 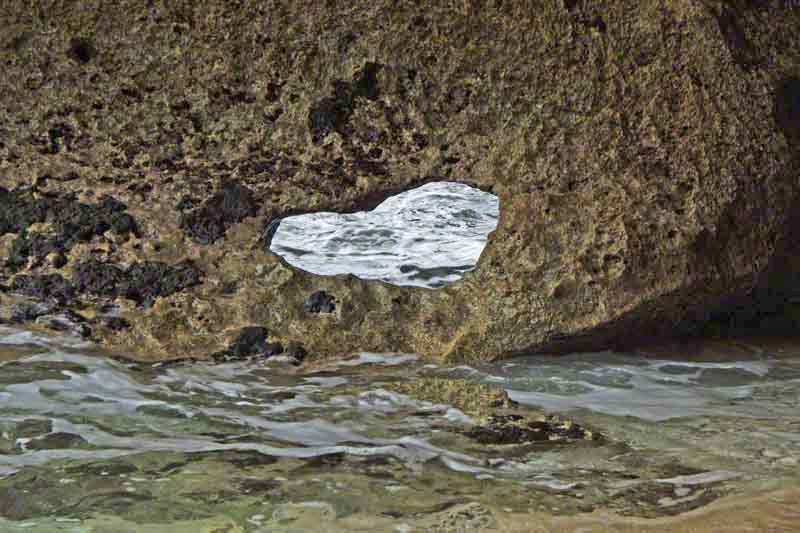 Here's a view of a heart-shaped hole in a rock, just outside the cave.

At half tide, this and the cave would be invisible unless, you are a diver or, snorkeler. 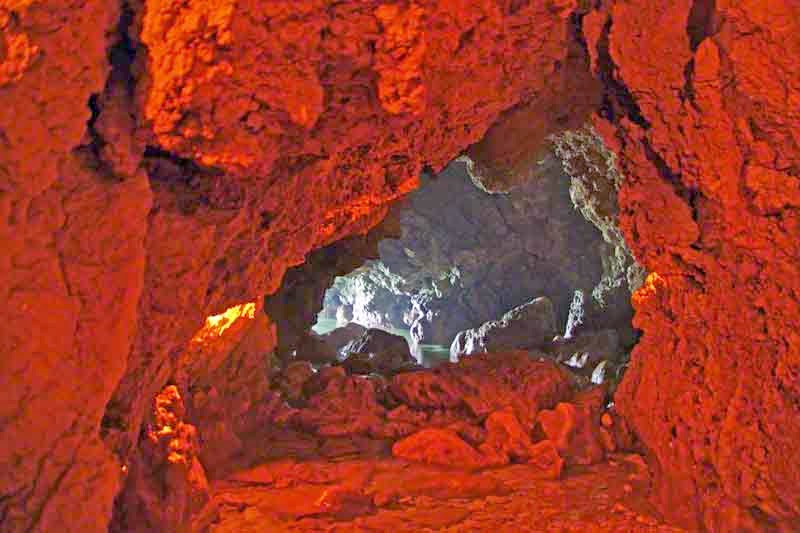 The cave will hold about 50 guests before becoming overcrowded.

Candles and some natural light help you navigate the interior. 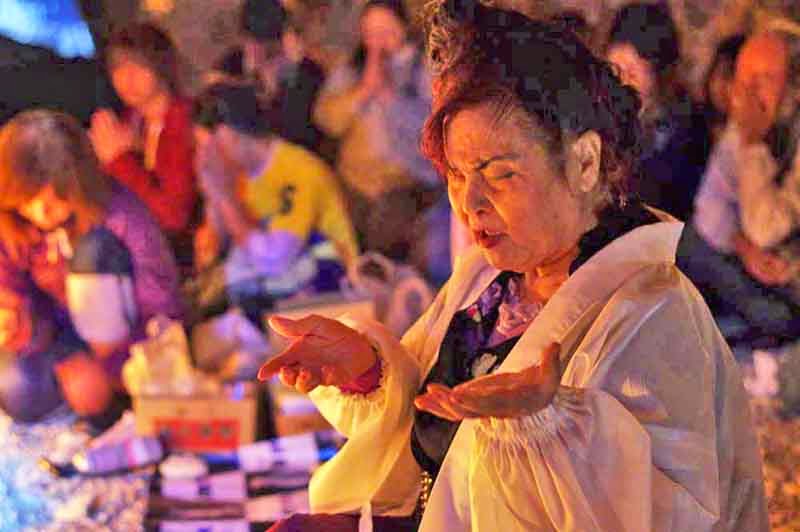 The real attraction is Ayako Toguchi, performing her rituals. 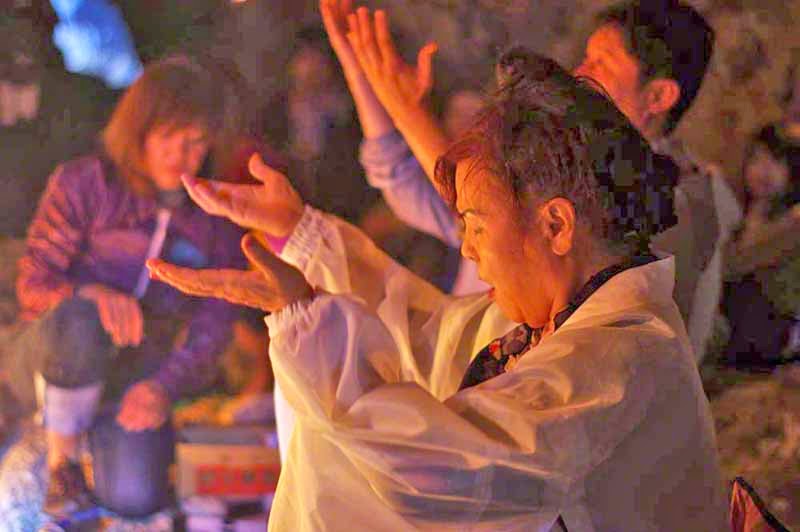 She is a respected spiritual leader in the Ryukyu Islands. 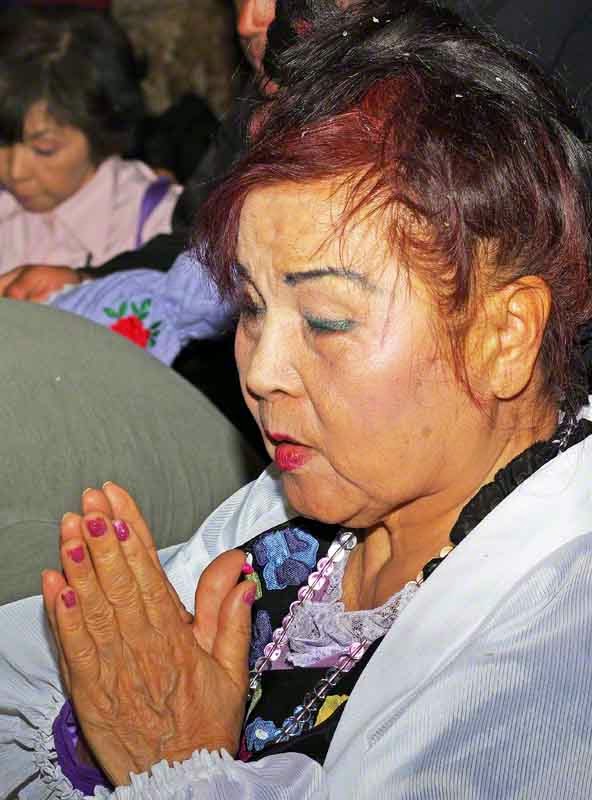 And, blesses each individual who attends the event in this cave.

There will be two more tours of this cultural event, for the year 2014.

April 13th and the 20th, are the scheduled dates.

Japanese language or, translator are required.

Posted by RyukyuMike at 5:25 AM