Going to Shoot the April Full Moon in Kin Town

That's what they call travel that ain't exactly in a straight line.


The way I went to shoot took a few more hours than usual. 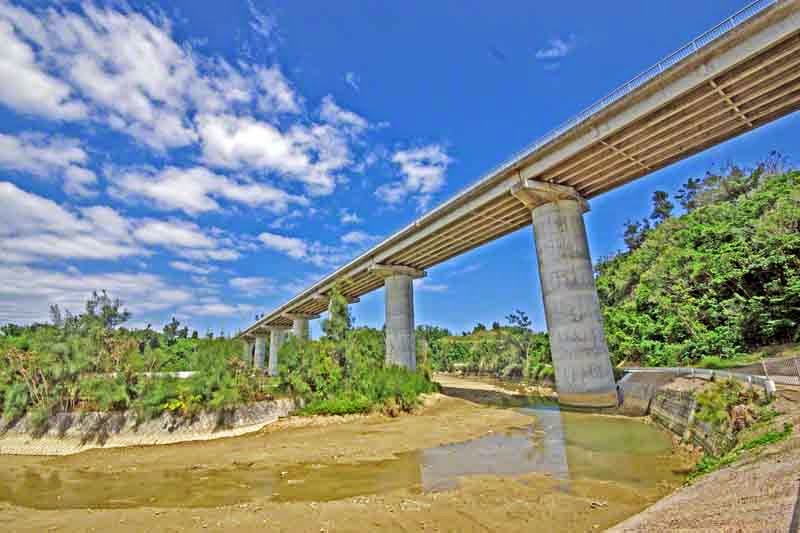 This photo of the Kin Bridge has been something, I've been meaning to do.

So, the plan was, to walk to the beach, following the Okukubi River. 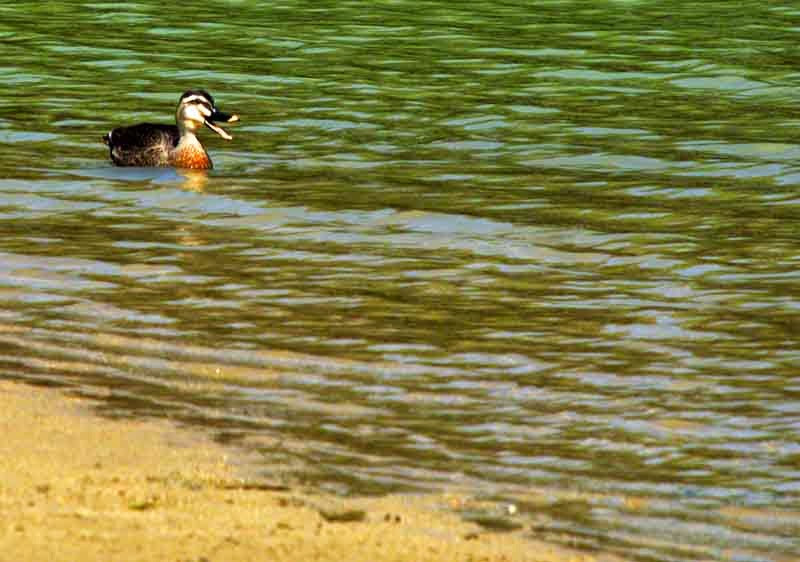 Along the way, I spotted this Northern Shoveler duck. 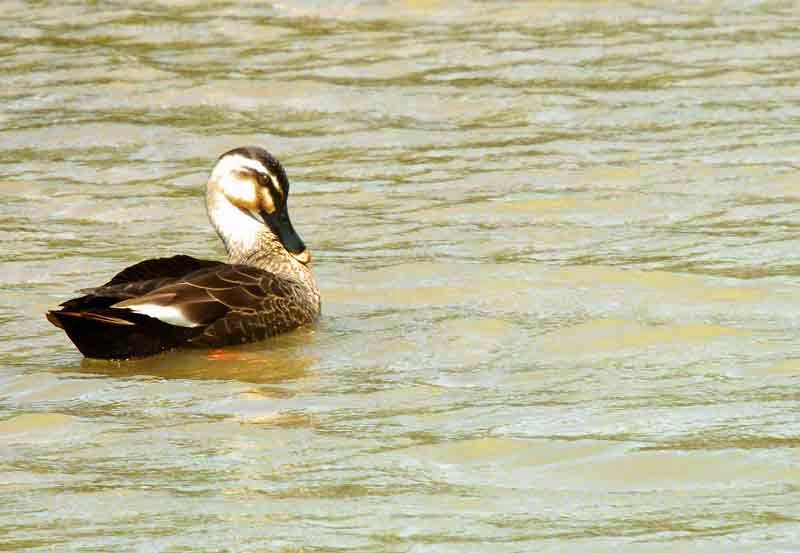 So, I nabbed a couple of photos with the duck doing different poses. 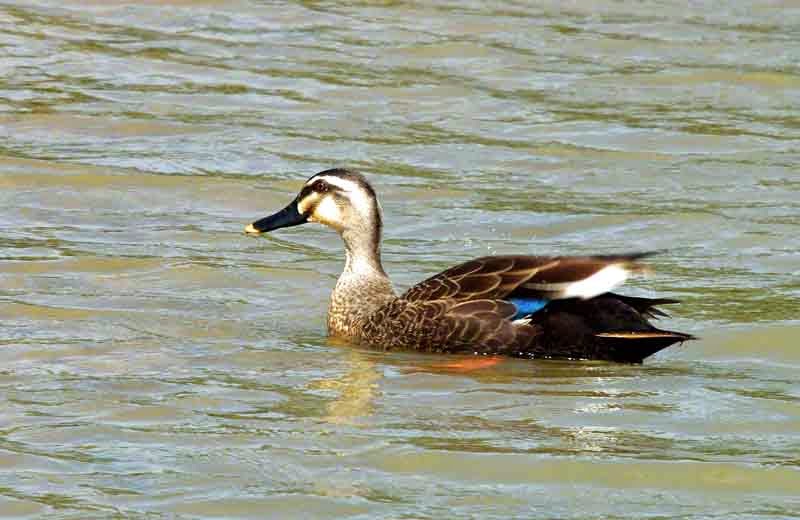 It would be a few hours before sunset and moonrise would happen. 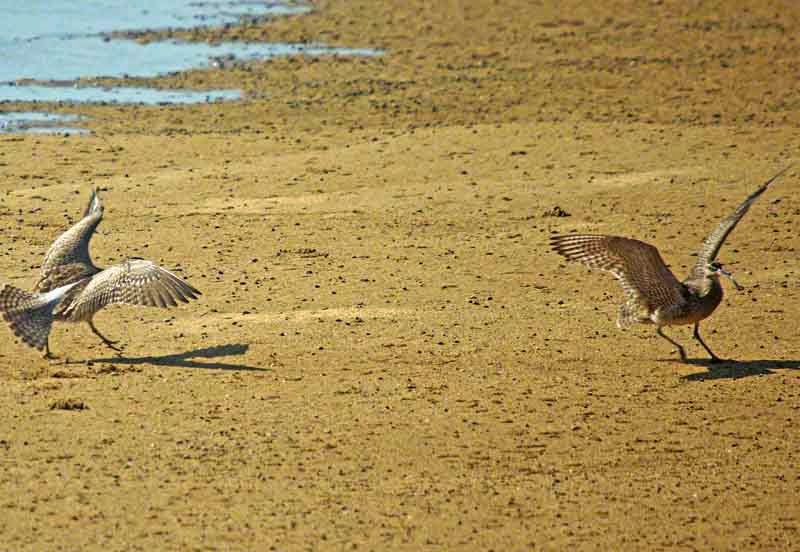 A couple of Whimbrels entertained me for awhile. 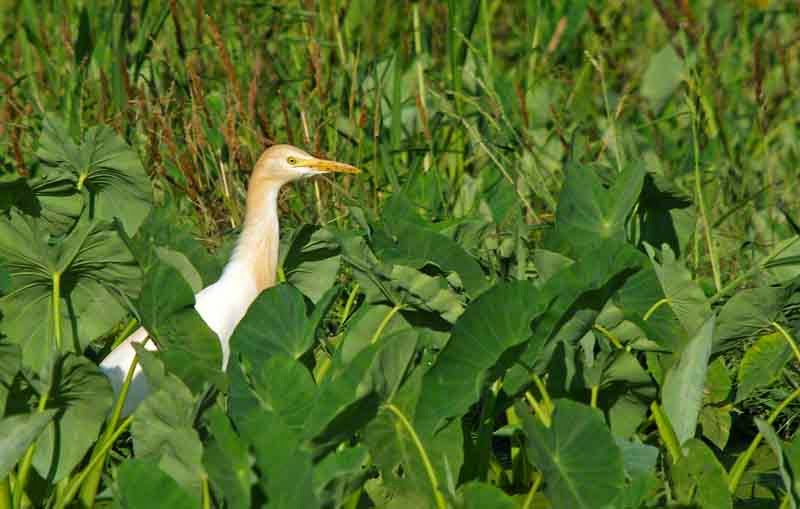 There were plenty of other birds in front of my lens, too. 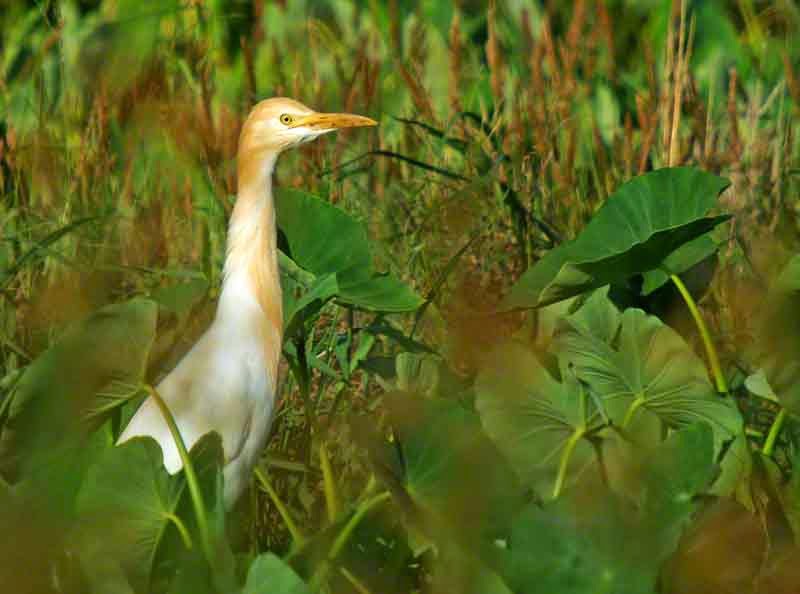 This Cattle Egret was one of my favorite for color and contrast. 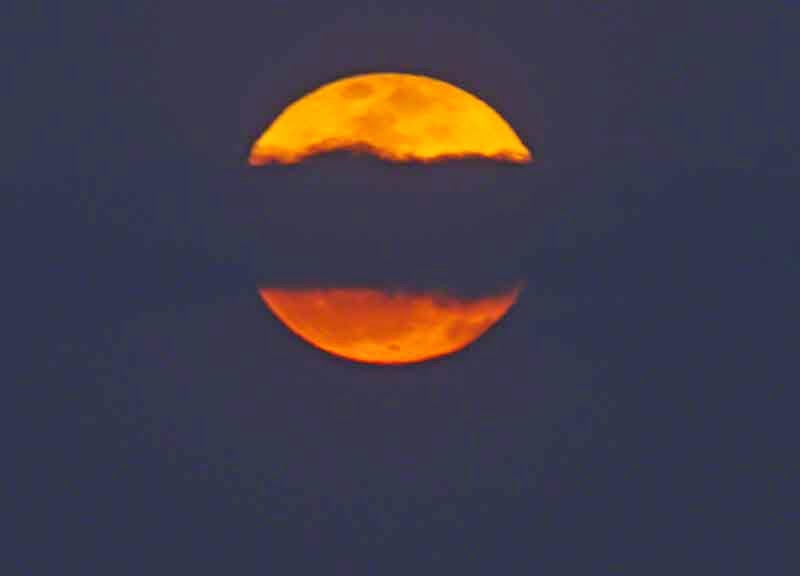 When the moon first showed up, I was disappointed.

It was sort of reddish but, clouds kept getting in the way and, it was cold outside. 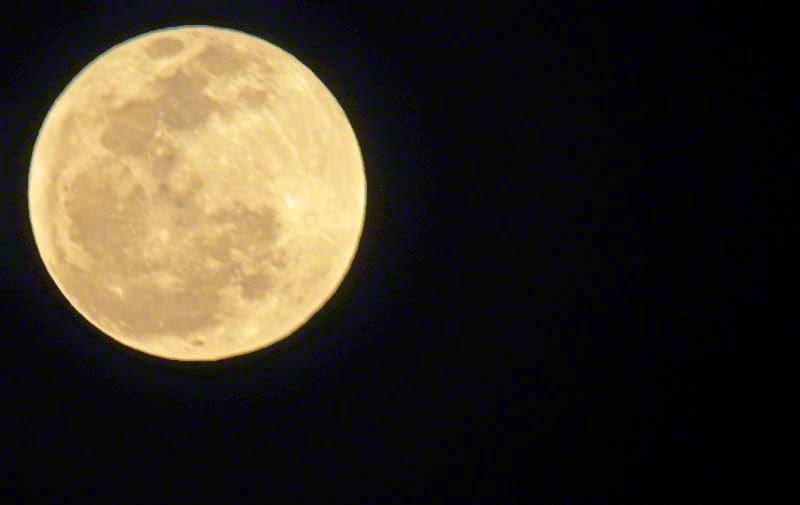 It was windy, down by the seashore and, I was freezing.

No kidding.  By the time I made this shot, my hands were numb from the cold. 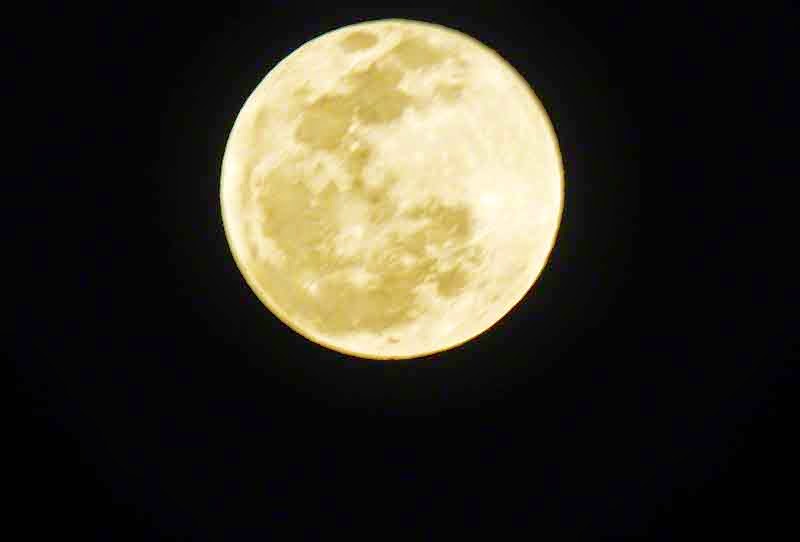 It would have taken a good hour, to walk back to my office, after I finished.

Luckily, I met a security guard with a cell-phone.

He called me a taxi, to get me home !

Posted by RyukyuMike at 6:38 AM