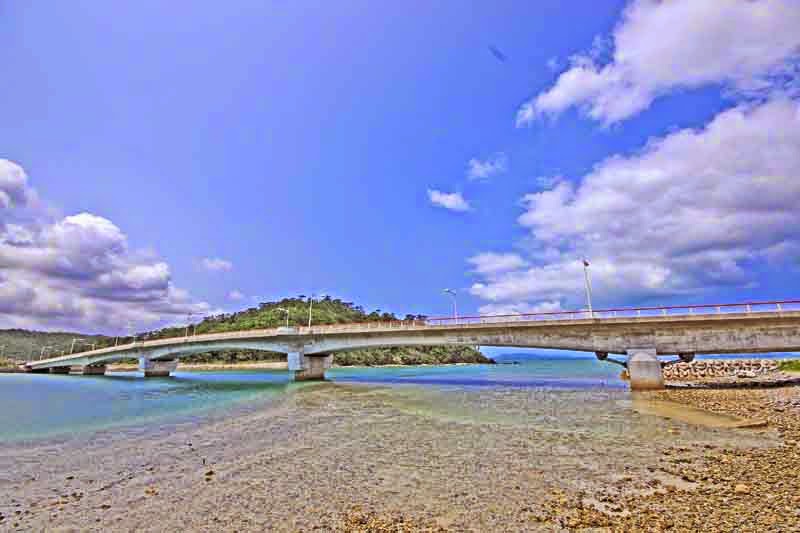 Could There Be Ghosts Living Nearby ?

Ever since, researching for this photo, I ain't sure I'll be camping under this bridge, again.

It used to be one of my favorite hangouts, on hot summer evenings.

But a friend of mine, named Okinawa Soba, got me thinking.

He tells the story of Shah Bay Resort over on Flickr.

It seems, Shioya Bay, used to be called Shah Bay.


And, the resort, abandoned, around 1995, has become something else.

It sounds like a goldmine, for ghost hunters and photographers.

Heck with the bridge, I'll camp out at the Ghost Resort, next time, I'm up that way !

CAUTION: Read This Before You Go

Posted by RyukyuMike at 2:48 AM