A Little Explanation About How I Missed the Last Typhoon 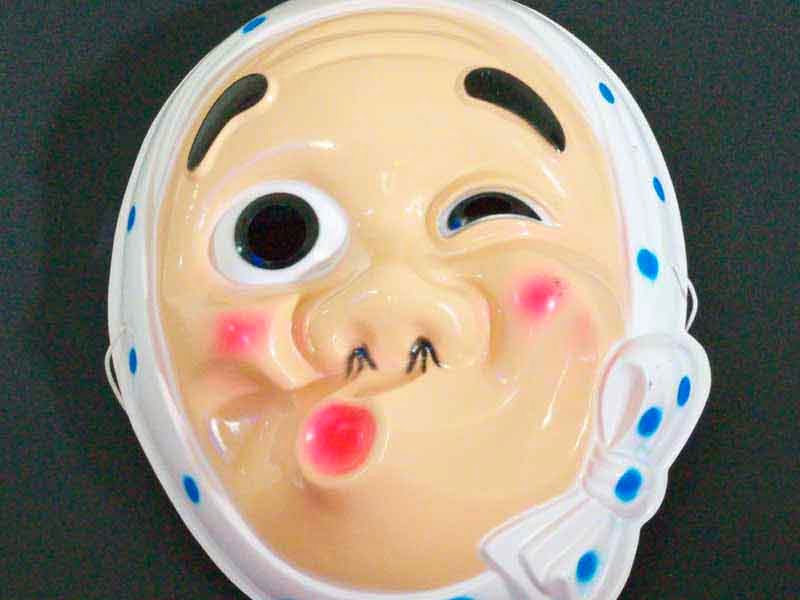 Way Too Much Sleep Had Something to Do with It

For the past three days, I slept about 20 hours a day.

A visit to the doctor with pain in the left calf muscle is how things got started.

An examination and some ex-rays were very revealing.

The doctor, determined the cause of my pain, came from my spine.

My freakin' backbone is too straight. Its supposed to be curved.

He showed me a plastic backbone.

One with wires inside it that, I guess, are supposed to represent nerves.

Well, when your backbone is too straight and stiff, those nerves go haywire.

Allegedly, one of those wires in my back, is causing pain in my lower leg.

So, the good doctor sent me for a massage and gave me lots of drugs.

Some young gal got me to lay on a table and gave me the massage of a lifetime.

Not one of those where it feels like the Jaws of Life are crushing you.

Or, one that feels like a jackhammer is being used on your body.

She gently massaged with her fingers, like a grand-daughter would.

When she started rocking my hips and pelvis bones, I almost had to warn her.

Hey. Elvis ain't as dead as some folks think.

Be careful around that little devil. He may come back and try for another hit.

The gal, must have been a mind reader and, moved along down the line, to my legs.

After half an hour or so, the massage was over and I felt sort of relaxed.

Then, it was off to pick up the drugs the doctor prescribed.

Normally, I wouldn't take anything stronger than Aspirin.

The good doctor explained what the four drugs he was giving me would do.

Mostly, relieve pain and relax muscles and, he could give me stronger stuff, too.

When he mentioned some experimental super drug, made from opium, I declined.

Man, I know some dudes who would volunteer to try that stuff.

Here's how the past three days went:

Take the same pills after lunch.

Take them again after supper.

Take this other bag of drugs in between each meal and before bedtime at night.

When I take these drugs here's what happens:

The lower lip goes numb and I get real sleepy.

When I combine pain killers with muscle relaxers, I become like a wet noodle.

Typhoon Neoguri Blew Through or By Okinawa

A couple of times, when I was conscious, I saw the weather outside my window.

People, around the globe, watching TV probably saw more of the storm than me.

It doesn't appear to have done as much damage as predicted.

Mainland Japan, will probably get hit much harder.

The Japanese medical professionals and therapists may be on to something.

It's time to start slouching.

We probably, shouldn't yell at our kids so much when they slouch.

They are putting me through some therapy and, I'm learning to take it easy.

Slouching, may be good for your health !