The Okukubi River and Some Dragonflies

One Has a Club for a Tail

It all happened when blue skies showed up again today.

The plan was, to go back and get some photos of the Kin Bridge with water flowing under it. 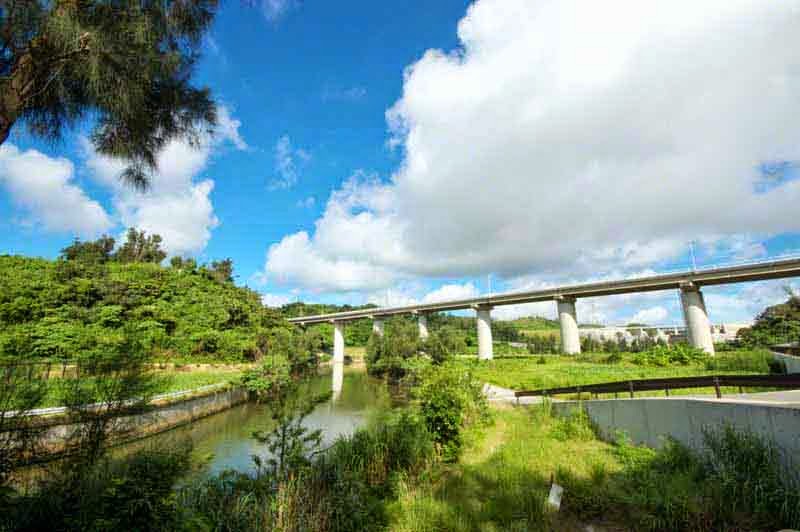 In the lower, left of the frame, you can see the river.

It bends and winds all the way to the Kin Dam, in the right of the photo frame.

This photo was taken shortly before 9AM, using a wide angle lens.

I had been on top of the bridge before 6:30, taking pictures of the Kin Dam.

After taking this shot, I pulled the 50-500 lens out of my backpack.

Dragonflies Were Enjoying the River and Hot Sun

They were buzzing around both sides of the river but, you need a big lens to catch them.

It was a relief, to get that backpack off and on the ground.

The little 10-20mm lens went in the pack and the big lens was mounted on a tripod. 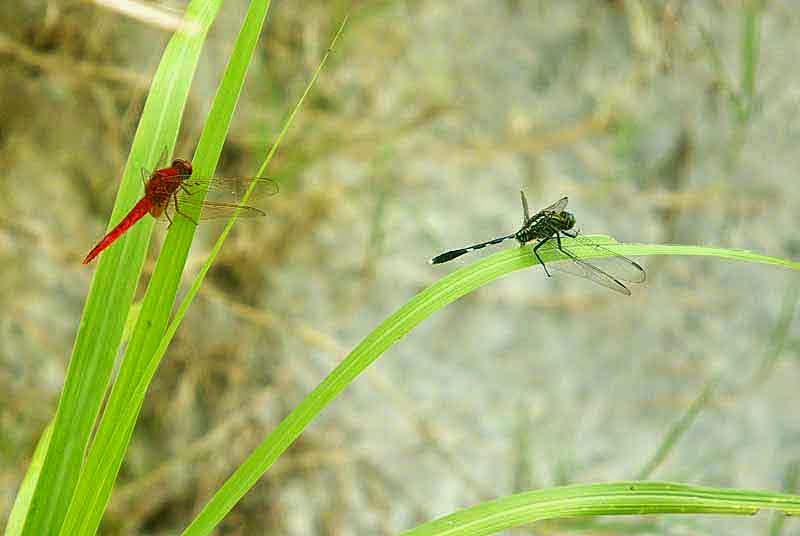 Here are two different types of dragonfly in the same shot. 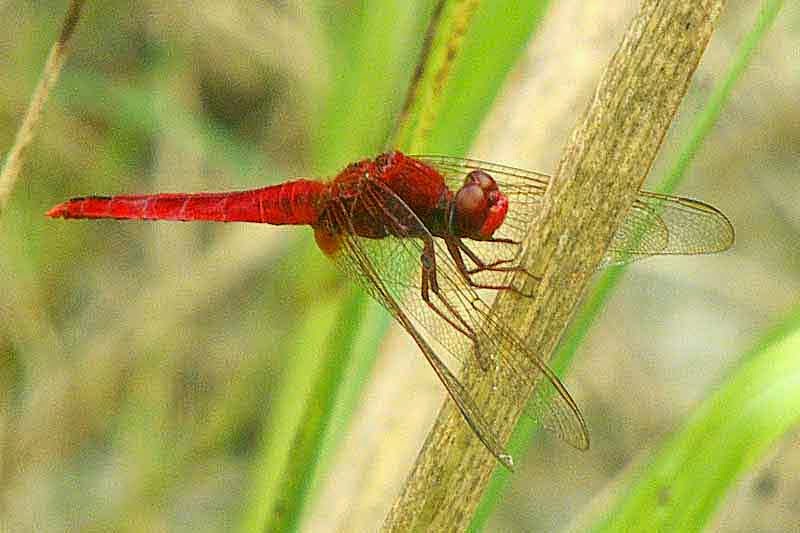 The red one, we've seen before. 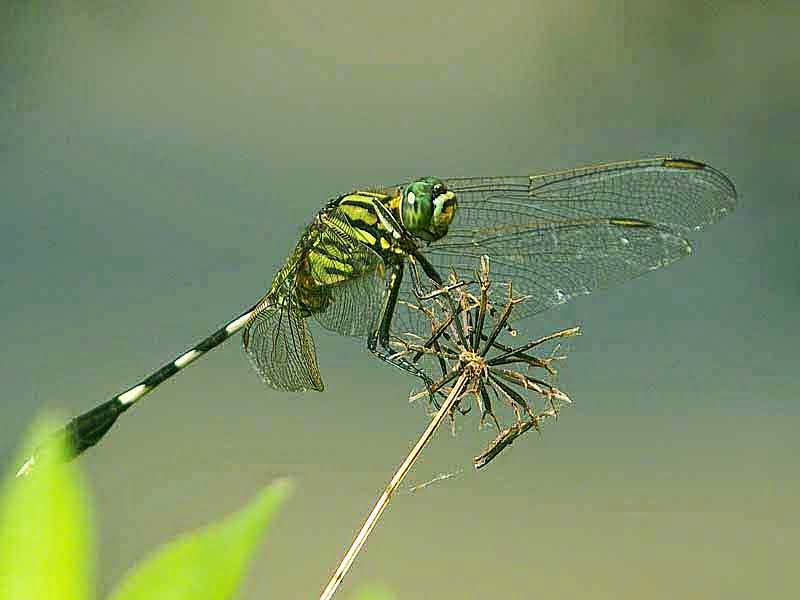 The name of this one is going in my pending files.

The closest match, I have been able to make, so far, comes from a website in the UK.

They have an assortment of Club Tailed Dragonflies in Europe.

None are marked exactly like this but, they are close.

But, there's no mention of them being found in Asia. 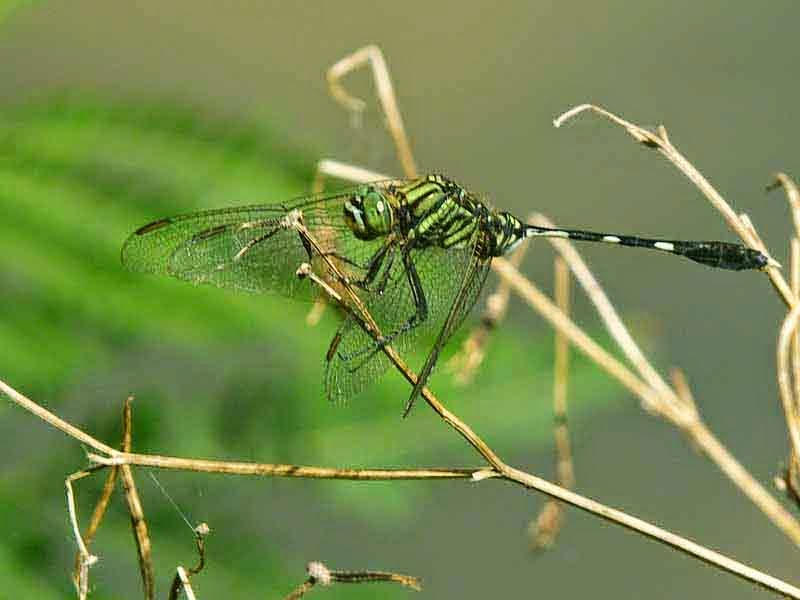 If nobody has a scientific name for this dragonfly, yet, I'll help them.

After looking a hundreds of dragonfly and damsel photos, my head hurts.

If we have an entirely new one here, it has to get a Latin name.

Posted by RyukyuMike at 3:57 AM